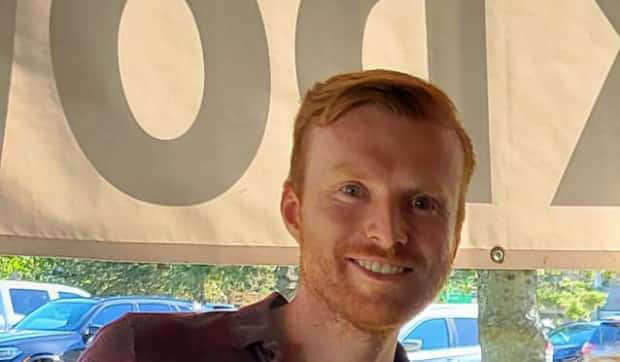 Ontario’s College of Physicians and Surgeons (CPSO) has temporarily suspended the license of Dr. Patrick Phillips, a physician whose social media comments promoting misinformation during the pandemic landed him before a disciplinary committee.

Phillips, who worked as an emergency room physician in Englehart, Ont., had previously been called before the college’s disciplinary committee to answer to allegations of misconduct.

The allegations are, at least in part, connected to Phillips’s statements on social media, where he once had a sizeable presence. Nearly 40,000 users followed him on Twitter before his account was suspended.

In one instance, in a series of tweets on Sept. 25, 2021, Phillips drew a comparison between pandemic-related public health measures and the treatment of people with disabilities in Nazi Germany.

He has also called Ontario’s vaccine certificate system “illegal” and claimed it would be used to “deny medical care, food, banking and shelter” to unvaccinated people.

In a video posted to the Reddit group LockdownSkepticism, Phillips appears a video questioning the risk of asymptomatic spread of COVID-19 as “negligible to non-existent.”

“It is alleged that Dr. Phillips engaged in disgraceful, dishonorable, or unprofessional conduct and failed to maintain the standard of practice of the profession in relation to his communications, including communications on social media and other digital platforms, regarding the COVID-19 pandemic and related issues,” the CPSO’s website said.

In a statement to CBC News, a spokesperson for the college said that its Investigations, Complaints and Reports Committee (ICRC) ordered Phillips to be handed an interim suspension order.

The committee said Phillips was allegedly “incompetent in relation to his patient care and reporting adverse events following immunization.”

Allegations against Phillips, listed on the notice of hearing issued by the CPSO’s discipline tribunal, include:

Interference with the testing of an infant, who was not his patient, for COVID-19;

Inappropriate communication with patients/other individuals in relation to COVID-19 vaccines, treatment, and prophylaxis;

Unprofessional conduct and communications at his hospital workplace, including failure to follow hospital protocols.

CBC Sudbury reached out to Phillips for comment via social media but did not receive a response.

A date for the tribunal is expected to be set in the coming weeks.