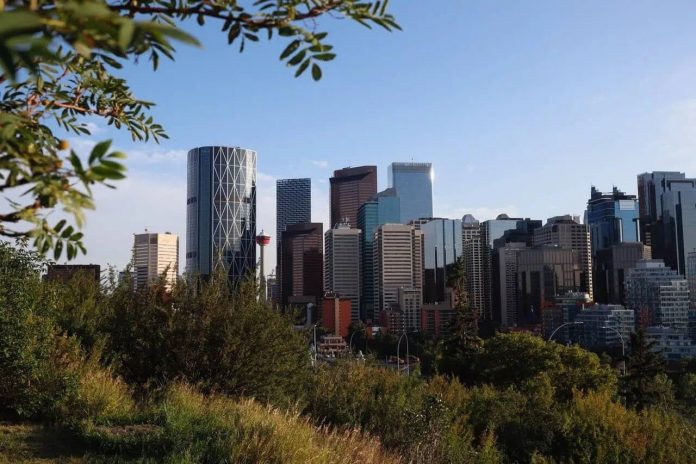 The province is looking to help employers meet their workforce needs.
Effective May 1st, Alberta is lifting restrictions on the hiring of new temporary foreign workers.

All pending applications, including those submitted prior to May 1, are subject to this change.

Prior to the change, the Alberta government had a “refusal to process” list containing occupations for which employers could not submit applications to the Canadian government to hire temporary foreign workers in the province.

Alberta has justified the loosening of its TFWP restrictions on the grounds it will support sectors of the provincial economy that are grappling with labor shortages and are struggling to find Canadian workers.

According to Statistics Canada, the province has about 88,000 job vacancies.

Alberta says it will monitor the impacts of this change and make adjustments as necessary to ensure the TFWP continues to benefit its economy.

The purpose of the TFWP is to enable employers in Canada to hire foreign workers to fill job vacancies when they can not find a Canadian citizen or permanent resident to do the job. An employer typically needs to submit a Labour Market Impact Assessment (LMIA) application to the Canadian government.

The Canadian government will then evaluate whether the hiring of foreign workers may have a positive or neutral impact on the Canadian labor market. Evidence must usually be provided that there are no qualified workers in Canada available to do the job. If a positive or neutral LMIA is granted, the foreign worker can then go ahead and submit a work permit application to Immigration, Refugees and Citizenship Canada (IRCC).

Nationally, Canada is experiencing labor shortages across the country with over 800,000 job vacancies. This is resulting in federal and provincial governments easing their regulations to enable employers to recruit more foreign talent to supplement the Canadian labor market. In early April, the Canadian government relaxed its TFWP rules in response to the country’s historically low unemployment rate and historically high job vacancy rate.

Canada’s unemployment rate stands at 5.3 percent, the lowest on record.