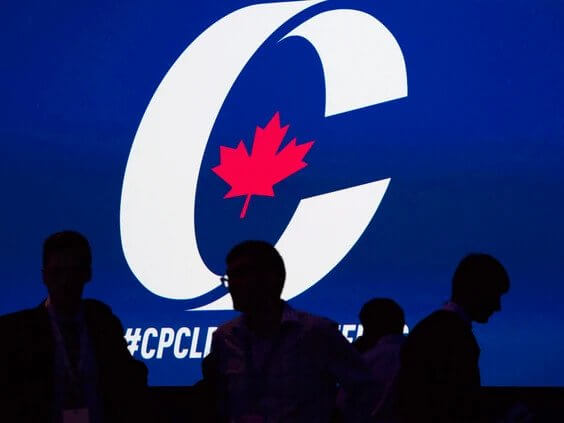 Sept. 10 is the date the Conservatives will pick their new leader. Here’s a look at the potential candidates so far

OTTAWA — With Sept. 10 picked as the date for when the Conservative Party of Canada will have a new leader, time is ticking for prospective candidates and their teams to get into place. Those running have until April 19 to throw their hat into the ring and until June 3 to sell memberships.

Pierre Poilievre: The 42-year-old longtime Ottawa-area MP declared his candidacy almost one month ago. He has begun fundraising and holding events. He has pledged to cancel the federal carbon tax. 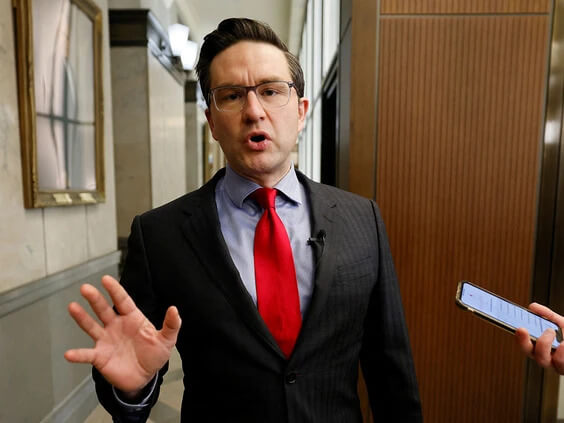 Leslyn Lewis: The third-place finisher in the 2020 leadership race is running again. In the past contest, the former Bay Street lawyer enjoyed heavy backing from the party’s social conservative members and those in Western Canada. She was elected as an MP last fall in the rural southwestern Ontario riding of Haldimand-Norfolk. 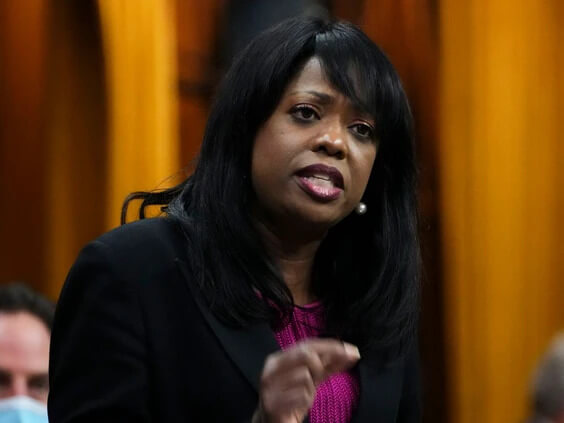 Who’s thinking about it:

Jean Charest: The former Quebec premier who led the federal Progressive Conservatives in the mid-1990s plans to launch his campaign at an event in Calgary Thursday. He recently held a reception for MPs and senators in Ottawa and met with more of them one-on-one. 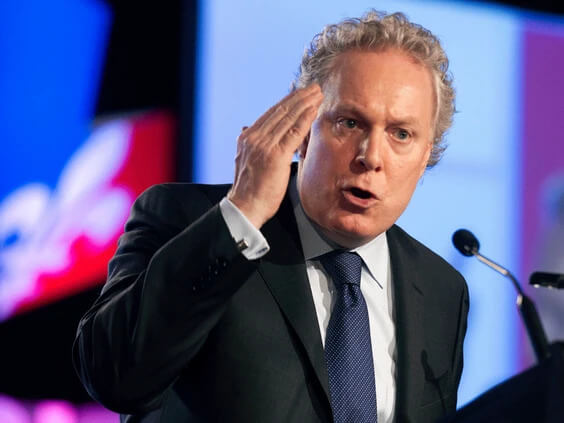 Who’s in, who’s out and who’s a ‘maybe’ in the Conservative party leadership race

Scott Aitchison: He’s the two-term Ontario MP for Parry Sound-Muskoka. Before that, he served as the mayor of Huntsville, Ont. He confirmed he’s building a team and would have more to say next week. Most recently, he’s served as the Conservative critic for labor.

Leona Alleslev: The former MP for Aurora-Oak Ridges-Richmond Hill is considering a run. She was defeated in last fall’s federal election. Alleslev joined the Conservatives in 2018, after crossing the floor from the Liberals. Alleslev served as the party’s deputy leader under former leader Andrew Scheer.

Patrick Brown: The mayor of Brampton and former leader of Ontario’s Progressive Conservatives will soon decide whether to run. He has been considering a bid and his office says he’s pleased with the length of time the race rules will allow candidates to sign up members.

Roman Baber: He’s an Independent MPP in Ontario who Premier Doug Ford booted from caucus last year for speaking out against COVID-19 lockdowns. He has since come out as opposing vaccine mandates and recently raised concerns about the federal Liberal government’s invoking of the Emergencies Act to quell anti-government protests and blockades.

Peter MacKay: He was a cabinet minister in former prime minister Stephen Harper’s Conservative government. He was leader of the Progressive Conservatives when the party merged with the Canadian Alliance to form the Conservative Party of Canada. He placed second to O’Toole in the 2020 leadership race in a contest many felt he was likely to win. MacKay is still fundraising to pay down this debt from the contest. 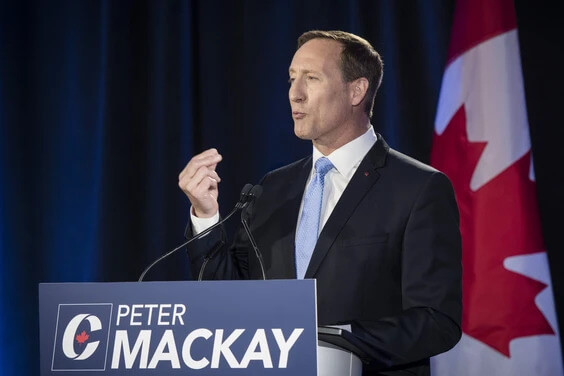 Michael Chong: The longtime Ontario MP ran in 2017 and recently said he hasn’t ruled out the idea of entering the race. He serves as the Conservative critic for foreign affairs.

Tasha Kheiriddin: The political commentator and consultant said after considering a bid, she decided against running and instead threw her support behind Charest’s campaign.

Rona Ambrose: The party’s last interim leader, who was a cabinet minister in the Harper government, says she’s not going to run despite many Tories hoping she would. 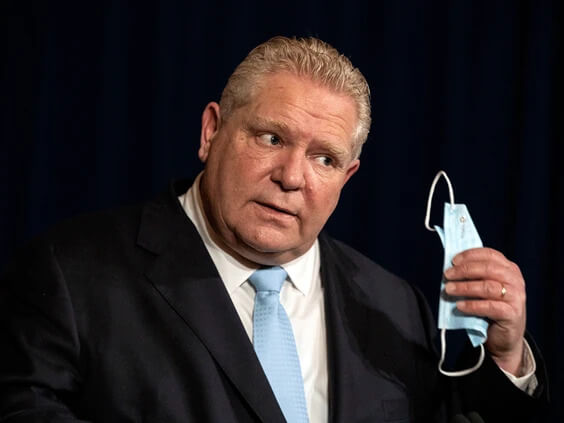 Alberta Premier Jason Kenney: The former MP and high-profile cabinet minister in the Harper government says he’s not interested in going after the party’s top job.

This report by The Canadian Press was first published on March 8, 2022.