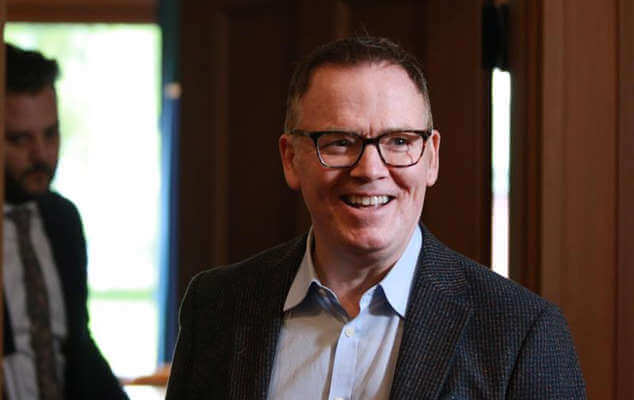 British Columbia’s Opposition Liberal leader says he’ll target the New Democrat government on crime, affordability and health care when he takes his seat in the legislature later this month.

Kevin Falcon, who won a byelection in the Vancouver-Quilchena riding over the weekend after being elected to head the B.C. Liberals earlier this year, say the issues are all weak spots for Premier John Horgan’s government.

Crime in urban centers, doctor shortages, increasing medical wait times and rising costs will all be on Falcon’s agenda, he told a press conference on Wednesday.

He says he will tell the government that it is “utterly failing” and all these problems have become worse since the NDP was elected in 2017.

Falcon says people in B.C. are feeling unsafe because repeat criminals are being released without charges, only to reoffend.

“You see it in Vancouver with almost 120 random acts of stranger attacks on individuals every month,” said Falcon. “You see that in the community of Surrey where you’ve got violent assaults up, business break-ins are up. You see it with property crime increasing, and that is a really big concern.”

The B.C. Liberals have already been targeting Attorney General David Eby in the legislature, questioning him about repeat offenders and accusing him of supporting a soft-on-crime policy.

“This is what David Eby and the NDP have created in our communities,” said Falcon. “I can tell you this is very bad.”

Express Entry: What you need to know ahead of July 2022

The attorney general said earlier this week the plan was the result of meetings with concerned municipal leaders about repeat offenders.

The mayors said police data shows “most offenses” are being committed by a small number of highly active and prolific criminals.

The caucus is made up of the mayors of 13 communities: Abbotsford, Burnaby, Coquitlam, Kamloops, Kelowna, Nanaimo, New Westminster, Prince George, Richmond, Saanich, Surrey, Vancouver and Victoria.

Falcon said health care was also a major concern in a province where one in five people did not have a family doctor and wait times at hospital emergency wards and walk-in clinics were hours long.

“Everything in the health-care system is getting worse,” said Falcon. “They’ve got to wear that.”

But Health Minister Adrian Dix said B.C. had made great progress in recent months to reduce a surgery backlog that resulted from the COVID-19 pandemic, and last year’s flood and fire events.

He told a news conference on Wednesday that by the end of March, 99.8 percent of patients whose surgeries were postponed during the first COVID-19 wave, and who still wanted treatment, had had their procedures.

Dix said more than 52,000 urgent scheduled surgeries were completed last year, while another 72,549 unscheduled procedures were performed because the government had increased operating room hours.

On affordability, Falcon said B.C. residents were trying to make ends meet in a province where fuel and housing costs were among the highest in North America, he said.

This report by The Canadian Press was first published on May 4, 2022.