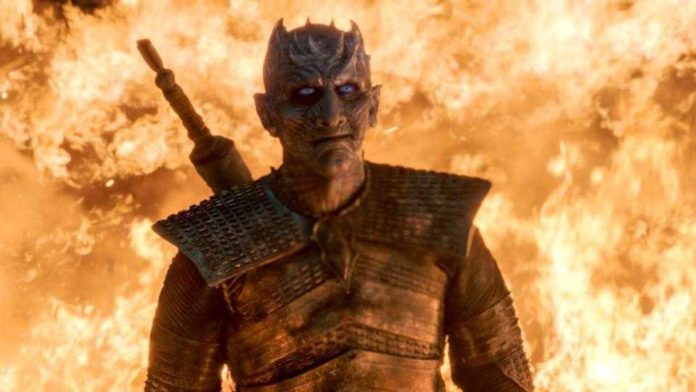 Earlier this week, GOT’s latest episode The Long Night became the most tweeted about television episode in Twitter history. It received more than 52 million tweets in just a single day, an impressive feat for any film or show. While most fans were in awe of the episode, its blurry and dark cinematography and the unbelievable twist at the end left some dissatisfied.

According to a new report on review aggregator website Rotten Tomatoes, critics were not all love for the GOT’s episode. The episode received a fresh but disappointing rating of 75% after registering 93 reviews, making it the second worst rated episode in the entire series. While for any other film or TV show, 75% rating would be called healthy and hopeful, the same doesn’t stand true for Game of Thrones, 22 episodes of which have earned 100% ratings so far.

For those wondering which episode still maintains the worst rating, it is fifth season’s sixth episode titled Unbowed, Unbent, Unbroken. As a refresher, it is the same episode that showed Sansa Stark’s wedding to Ramsay Bolton and her horrible rape right after. The scene became majorly controversial and earned a lot of flak from viewers all around the world.

However, The Long Night still ranks below The Bear and the Maiden Fair (77%). As for the 22 episodes rated 100%, eight belong to season one itself. Others include Blackwater, The Rains of Castermere, Hardhome and The Lion and The Rose (The Purple Wedding).

As for The Long Night, many viewers and critics complained that the GOT’s episode was literally too dark to make out what was happening. Several people took to Twitter to complain about it as well.

Fabian Wagner, the man behind the lens for the episode explained the much-criticized dimly-lit cinematography. “A lot of the problem is that a lot of people don’t know how to tune their TVs properly. A lot of people also, unfortunately, watch it on small iPads, which in no way can do justice to a show like that anyway… If you watch a night scene in a brightly lit room then that won’t help you see the image properly,” he said.

He said it was a conscious decision to limit the use of lighting on the nighttime battlefield. “The showrunners decided that this had to be a dark episode. We’d seen so many battle scenes over the years – to make it truly impactful and to care for the characters, you have to find a unique way of portraying the story,” Wagner said.