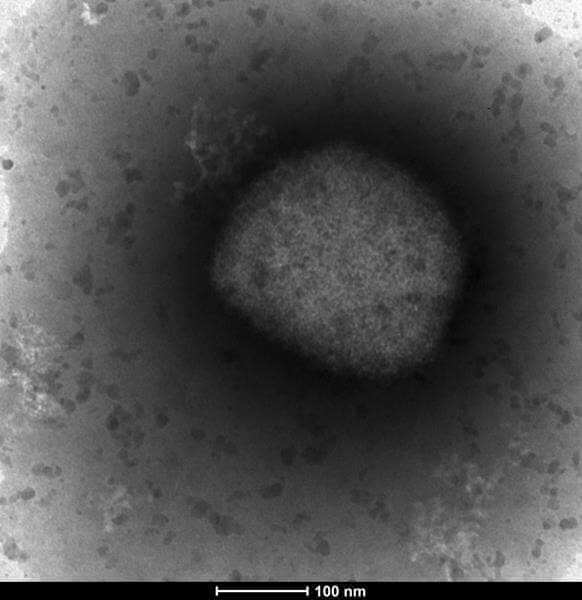 The BC Centre for Disease Control has announced the first case of monkeypox in British Columbia, bringing the national total to almost 80 cases.

The center says its laboratory has confirmed the infection in a resident of Vancouver, but it is awaiting further confirmation by the National Microbiology Laboratory in Winnipeg.

It says in a statement that Vancouver Coastal Health is conducting public health follow-up on the case.

On Friday, the Winnipeg lab said 77 cases of monkeypox had been confirmed in Canada, 71 of them in Quebec, five in Ontario and one in Alberta.

Monkeypox has been spreading around the world since May, with more than 700 cases detected in countries where the illness is not typically found, mostly in Europe.

The B.C. centre says the virus can affect anyone through close person-to-person contact.

Health Minister Adrian Dix said Monday that while secondary confirmation of the Vancouver infection was being sought, there’s the confidence it was a case of monkeypox.

“There will be more information about the details involved in this, but suffice it to say the risk to the overall public is low,” Dix said.

“But we want to make sure that everyone is aware and knows about this issue, and is aware of all of the steps being taken to support this individual, this individual’s close contacts, and the community.”

This report by The Canadian Press was first published June 6, 2022.