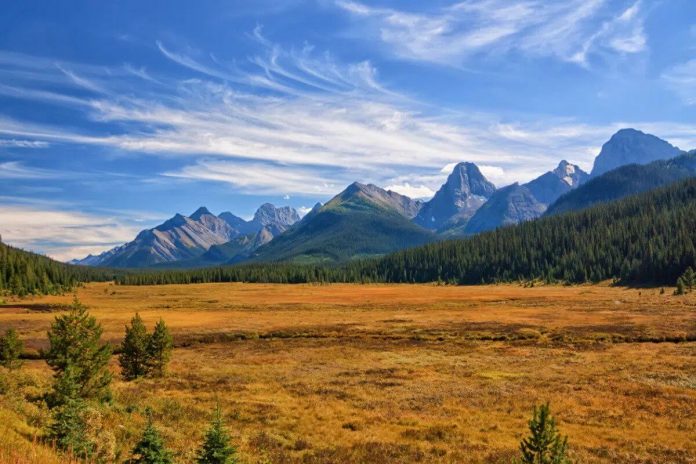 There are a number of reasons why Canada has ranked the #1 country for immigration in the world.
On Friday, Canada announced it is resuming Express Entry draws to all candidates in early July. This will allow more immigrants overseas to pursue their goal of moving to Canada. This is major news since Express Entry is the main way the federal government welcomes skilled immigrants.

Canada has been ranked the top nation for immigration in the world, according to the Anholt-Ipsos Nation Brands Index of 2021. People from all over the world come to Canada to seek a better life. Whether it is for political stability, career prospects, or for the future of their children, Canada is a land of possibilities.

Here are some of the reasons why people uproot their lives to live in the north.

Despite the tight labour market, Canada’s economy not only rebounded by the end of 2021, but it also grew from its pre-pandemic state. Canada’s GDP grew 6.7% in the fourth quarter on an annualized basis, exceeding analyst expectations of 6.5%, according to CBC.

Canada is considered to be a very stable democracy. In 2020, it ranked number five on the Economist Intelligence Unit’s world democracy index, ahead of all North American nations.

Canada is considered one of the safest destinations in the world. According to insurance provider Berkshire Hathaway Travel Protection‘s 2022 report, Canada is the third safest country in the world, and the Canadian city of Montreal is the number one safest city in the world. These results were determined using a compilation of survey results, along with data on risk, crime, and climate resilience among others.

Free health care
Canada offers free health care to citizens and permanent residents. Each province and territory has its own health plan that covers different products and services. Newcomers can sign up for their province’s health insurance system and get a health card. Through the public healthcare system, Canadians do not have to pay for most medical and emergency services.

According to an OECD report on literacy rates, immigrant students in Canada reported higher reading levels than non-immigrant students. Also, Canadian students were top performers in reading compared to other OECD countries.

In 1988, Canada passed the Canadian Multiculturalism Act into law. One of the first of its kind in the world, it enshrined into law the federal government’s commitment to fostering a diverse society.

Today, Canada is home to people from more than 200 countries, and a vast range of races, religions, and cultures.

Canada has more than 100 immigration programs for economic-class immigrants alone.

This coming July, Canada will once again accept applications from its main immigration programs. These programs are managed by what is called the Express Entry system. People who are eligible for Express Entry are put into a pool of candidates and given a score based on the Comprehensive Ranking System (CRS). The top-scoring candidates get invited to apply for Canadian permanent residence.

It is free to enter the Express Entry pool, and doing so not only provides an opportunity to apply for Canadian immigration, but it also opens eligible candidates up to receive a provincial nomination from an enhanced Provincial Nominee Program (PNP). Those who receive the nomination are effectively guaranteed to receive an Invitation to Apply (ITA) for permanent residence, as it comes with an award of 600 CRS points.

Canada offers settlement support to immigrants, starting from before they even arrive in the country. The country spends about $1.7 billion CAD on settlement services every year to support newcomers, more than anywhere else in the world.

Immigrants can access settlement services by both Immigration, Refugees, and Citizenship Canada (IRCC) and the Ministry of Immigration, Francisation, and Integration (MIFI) for Quebec-bound newcomers.

There are settlement services funded by multiple levels of government. IRCC at the federal level has about 1,200 service providers across Canada listed on its website.