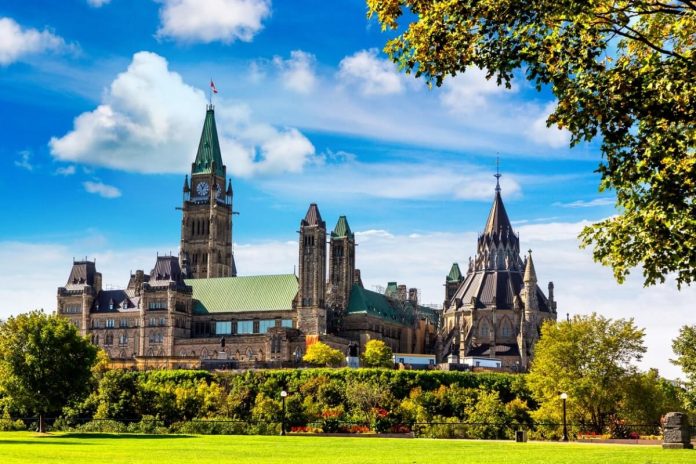 The final segment of CIC News’s interview with Immigration Minister Sean Fraser.
Sean Fraser told CIC News in an interview that the biggest change since becoming Canada’s immigration minister has been managing his time as a politician as well as a family man.

“You know it’s a pretty wild experience you go through when you are asked to serve in this capacity. In addition to being a member of parliament in my community and now the minister of immigration, I have a young family at home.” Fraser said. “And the pressures on your time become a very real thing.”

Fraser is a husband and father to a six-year-old daughter and a baby at home. On top of his duties as the minister of IRCC, Fraser also serves as the Liberal member of parliament for the Central Nova riding.

Canadian Prime Minister Justin Trudeau appointed Fraser to his ministerial post on October 26, 2021, shortly after the Canadian federal election. His political career began in 2015 when he became the first Liberal MP in Central Nova elected in the riding since the Conservative Party’s Peter MacKay took over the role 11 years earlier.

How long do you need to stay in Canada to get citizenship?

Fraser married his wife Sarah Burton in 2009. Their daughter Molly was born shortly after he was elected as a member of parliament, and their son Jack came along in 2021, a few months before Fraser became the minister of immigration.

“When you’re in charge of these different personal and professional responsibilities the biggest change is really the pressures on your time,” Fraser said. “And trying to manage all that as you march through an agenda of policies you want to adopt and still at the same time achieve some sort of balance between your responsibilities as a member of parliament and make sure that you’re a good husband and father at the same time.”

Over the past several weeks, we have released the interview in segments. Our goal was to elaborate on the minister’s comments over a series of eight articles, including this one: