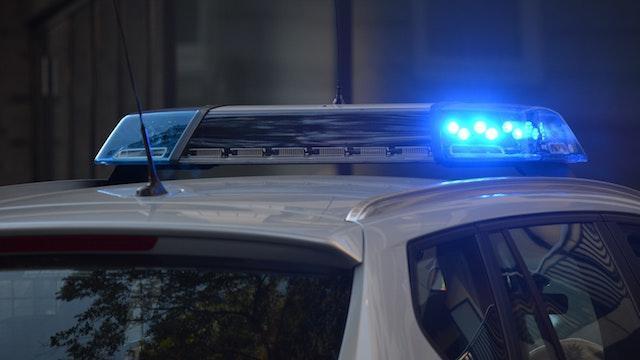 There is a large police presence in a Mississauga neighborhood as officers search for a number of suspects who are being pursued by the Ontario Provincial Police.

Peel Regional Police said they received a call for assistance from Caledon OPP just before 6 p.m.

According to police, OPP was conducting an investigation involving a stolen vehicle on Hollingsworth Circle in Brampton when there were a “shots fired” incident.

The suspect vehicle then fled and that’s when OPP called Peel police for assistance.

The suspect vehicle has since been located in the area of Derry and Mavis roads and police believe the suspects fled on foot.

“Our officers have a significant presence,” Mooken said. “We did have the OPP helicopter in this area helping us look for suspects that fled from the vehicle and we will continue to be in this area for some time.”

Mooken said the Special Investigations Unit has been contacted as officers discharged their weapons, but no decision has been made yet as to whether they will invoke their mandate.

The Special Investigations Unit is called in whenever police are involved in a death, serious injury or allegations of sexual assault.

No injuries have been reported in connection with the incident so far and Mooken said there is no evidence to indicate that anyone has been injured.

“We are speaking with homeowners in the area and we’re canvassing for video surveillance, speaking to homeowners that may have seen anything suspicious that will help us locate two suspects, which we know for sure were involved,” Mooken said.

There is no suspect description available so far.

He said anyone with information should contact police or Crime Stoppers.