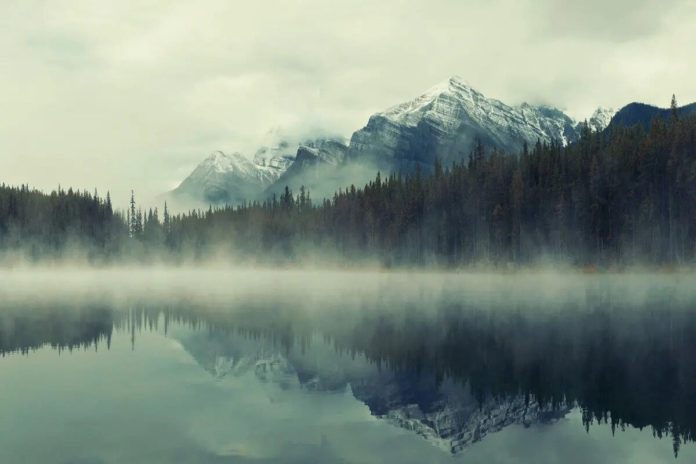 The Provincial Nominee Program now stands as the country’s second-largest program for economic immigration.
This November, Canada Provinces continue to invite immigrants who are hopeful to go to the next round of the immigration process.

The Provincial Nominee Program (PNP), which began simply in 1998 with around 200 people to Canada, will now see more than 80,000 new permanent residents every year. At least 3,744 immigration candidates received an invitation through the provincial immigration program this last month.

PNP enables the provinces and regions of Canada who participate to choose a number of economic immigrants every year and nominate them for permanent residence.

At present, there are more than 80 PNP streams in 11 provinces and regions, and each stream is designed to target immigrants that meet the specific labor market and economic needs of these regions.

In most provinces and regions that participate, there is now at least one PNP stream that is in harmony with the Federal Express Entry system, which is the main source of Canadian economic immigration.

The PNP Entry-Linked Express Stream also referred to as the ‘Enhanced’ PNPS, enables the province to choose the engrave candidate and invite them to submit provincial nominations. This flow allows provinces to nominate candidates in the Federal Express Entry system, which manages a collection of candidates for three categories of Canada’s main economic immigration – federal skilled working class, Canadian, and Canadian experience classes.

Express Entry candidates nominated by provinces or regions are given 600 additional points to their comprehensive ranking system scores.

Here is an overview of provincial program updates and rounds of invitation from the month of November: