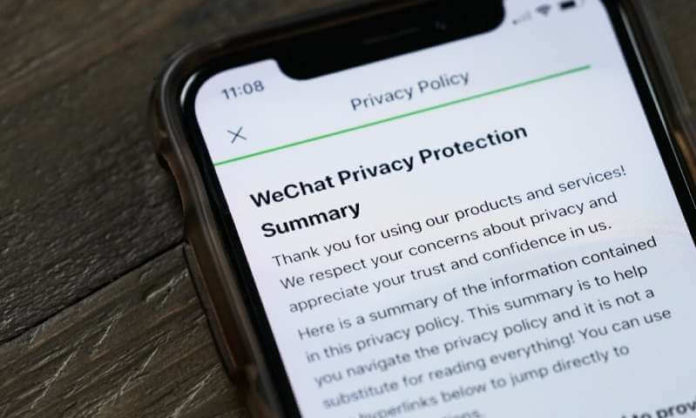 The government of Canadian Prime Minister Justin Trudeau on Tuesday presented a draft law that would impose major fines on companies that violate privacy law by misusing the personal data of their customers.

The fines would max out at five percent of the company’s revenue, or CAN$25 million (USD $19.1 million), whichever is higher, said Navdeep Bains, the minister of innovation, science and industry.

Trudeau said the new law would stipulate the highest fines imposed among Group of Seven nations for privacy violations.

He said the Digital Charter Implementation Act would give “more control to Canadians and more transparency about how companies handle their personal information.”

If the law is adopted, Canadians would henceforth be allowed to request the destruction of their personal data, the government said in a statement.

Data collection consent forms would have to be written in an easily understandable way, and not in a lengthy document laden with legalese, it said.

Canada’s privacy commissioner would be able to order a company to stop collecting data or using personal information.

In recent years, several cyberattacks targeting the data of millions of Canadians have occurred.

This past summer, about 10,000 accounts belonging to those using online government services were hacked.

The data of about 15 million customers—just shy of half of Canada’s population of 38 million people—was stolen from medical lab LifeLabs in November 2019.

Also last year, Canadian bank Desjardins saw the personal data of about 4.2 million clients stolen by an employee and given to a third party.