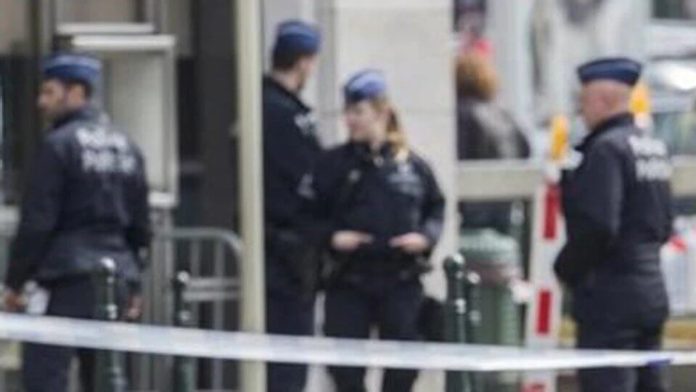 Police first received a telephoned warning via a media outlet on January 31 that there was a bomb in a lorry in Belfast docks which was due to go by ferry to Scotland from British-run Northern Ireland, but they could not find the vehicle.
Northern Irish militant hope they bomb planted in a truck hauling last week it would take the ferry across the Irish Sea and exploded in the UK at the time it left the European Union, police said Thursday.

Police first received a warning call through media outlets on 31 January that there was a bomb on a truck at the dock Belfast are due to go by ferry to Scotland from British-run Northern Ireland, but they could not find the vehicle.

Ferries sail and arrived safely in the UK leave the EU day – out, which proved highly divisive in Northern Ireland.

On Monday, police received a second call, this time to give the name of the transport company’s truck, which led them to a vehicle that never left Northern Ireland.

“They intend to, we believe, and they said that the device would explode at about the time the UK leave the EU,” said Assistant Chief Constable George Clarke news conference on Thursday.

Police said the bomb was planted by pro-Irish militants known as dissidents who oppose the Good Friday peace agreement in 1998 and continues to campaign low levels of violence.

The explosive device was found attached to a heavy goods vehicle in Silverwood Industrial Estate in the town of Lurgan in County Armagh, Northern Ireland.

Police said the device puts the driver’s vehicle, road users and the wider community at serious risk of injury and possible death.