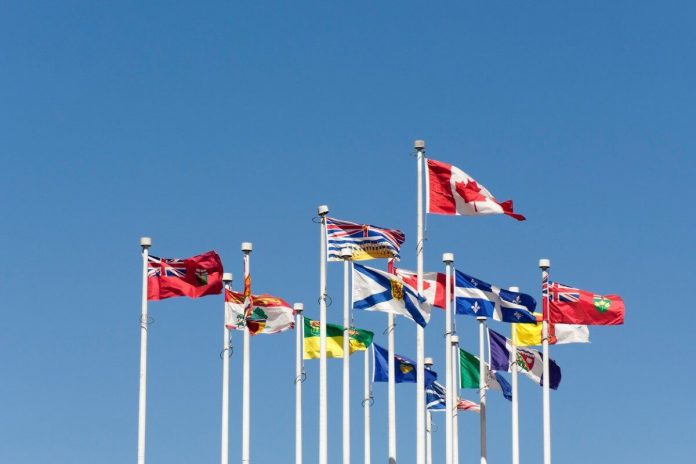 Canada’s immigration system is entering a new era where the provinces want to have even more control than the federal government.

On July 28, 2022, the Government of Saskatchewan released a statement that it is seeking greater control over its immigration system.

The biggest outcome from the meeting is the ministers agreeing to develop a multi-year Provincial Nominee Program (PNP) allocation plan by March 31, 2023. This will provide PNP allocations to each province and territory over a three-year period which will help them plan in advance to support their economic development goals.

Saskatchewan is requesting a new bilateral immigration deal with the federal government similar to the one Quebec has. Due to its unique francophone character in Canada, the province of Quebec has the most control over its immigration system among all of Canada’s ten provinces and three territories. Under the Canada-Quebec Accord, signed in 1991, the province has the ability to set its own immigration levels, select all of its economic class immigrants, control temporary residence admissions, and have a say on the family and refugee classes. It also has full control over settlement funding provided to it by the federal government to service newcomers with a variety of assistance such as language training, job training, among other supports.

Saskatchewan’s current PNP allocation is 6,000 principal applicants for 2022, but it believes 13,000 spots would be fair since it would be Saskatchewan’s proportionate share of all immigration to Canada.

The day before the June 28 meeting, Harrison, as well as his provincial counterparts from Alberta, Manitoba, and Ontario submitted a joint letter to minister Fraser requesting more control over their respective immigration systems. Earlier in the week, Ontario’s Immigration Monte McNaughton told CIC News he is requesting the federal government provide Ontario with greater autonomy over economic class selection.

Quebec’s Premier Francois Legault has also said he will seek full control over immigration to the province if he wins another majority government in provincial elections scheduled to be held by October.

The requests made by Saskatchewan, Alberta, Manitoba, Ontario, and Quebec put the federal government under a significant deal of pressure. Immigration, Refugees and Citizenship Canada (IRCC) continues to struggle with application backlogs, a point which the provinces argue could be addressed by giving them more selection power.

In a sense, the calls by the provinces for more control appear to be inevitable. Following the signing of the Canada-Quebec Accord, some provinces went to the federal government asking for similar immigration authority. Fearing that it would lose control over the immigration system by signing similar agreements with the rest of the country, the federal government came up with the idea of the PNP. The provinces and territories bought on, leading to the significant growth of the PNP from just 400 immigrant admissions in 1999 to a target of over 80,000 immigrants this year and 90,000 immigrants by 2024.

While Canada’s PNP targets are at record highs, some provinces are arguing that the distribution of 80,000 immigrants across the eleven provinces and territories that run the PNP is insufficient in light of the significant labor shortages they face, and that are expected to continue as all nine million of Canada’s baby boomers reach retirement age within the next decade.

The significance of these recent developments cannot be understated. Prior to Quebec gaining control of its system, the federal government selected all immigrants to Canada. Gradually, since the introduction of the PNP in 1998, the pendulum has swung and the two levels of government now share a roughly equitable split of economic class immigrant selection. The federal government continues to have control over the family and refugee class admissions. The provinces are essentially saying they want to have the majority control over selection.

Ultimately, it will be the federal government’s decision on whether to relinquish control even further. It certainly has the ability to simply reduce the proportion of immigrants it brings in through federal pathways such as Express Entry, and increase the proportion of immigrants welcomed through the PNP. However, it remains to be seen if the federal government has the appetite to reduce its control.

Either way, the emboldened stance by the provinces represents a new era in Canada’s immigration system, whereby they are no longer content with simply having a say over selection via the PNP, but rather success for these provinces appears to be defined by relegating the federal government to the junior partner in their immigration relationship.