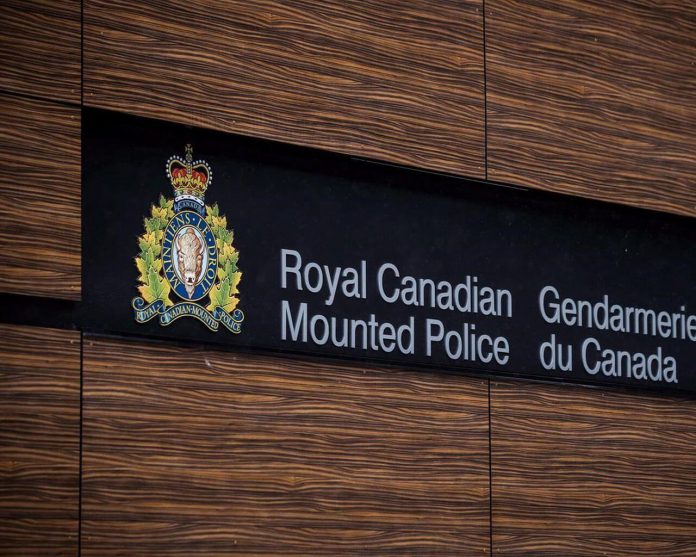 WHISTLER, B.C. — Two men in their 20s have been charged with first-degree murder in a double homicide in Whistler, B.C.

Police say the BC Prosecution Service has approved the charges against 24-year-old Gursimran Sahota and 20-year-old Tanvir Khakh, both from Surrey.

RCMP say the suspects were arrested on the Sea-to-Sky highway shortly after the shooting on Sunday, which took place in the Whistler Blackcomb resort’s village near Sundial Hotel.

The Integrated Homicide Investigation Team said in an earlier statement that a burning vehicle discovered on a Whistler street was believed to be associated with the shooting.

The victims, Satindera Gill and Meninder Dhaliwal, are known to police and the statement says B.C.’s anti-gang unit has already identified Dhaliwal as a person who was a public safety risk because of his connection to gangs.

Three other people were arrested along with the two men charged, but police say the extent of their involvement is still being determined.

The homicide investigation team says the shooting was targeted and likely related to the ongoing gang conflict.

“This act was outrageous and shock to the visitors and community of Whistler,” says Sgt. David Lee of the homicide investigation team. “These results are thanks to the real-time information provided and the quick actions of the first responders.”

Sara Roston, a spokesperson for Whistler Blackcomb, says in an email that RCMP cleared the Whistler area of any imminent danger, but the resort was closed for the day out of respect for guests and those affected by the shooting.

Roston says staff resumed operations temporarily to allow guests to come down the mountain on chair lifts and gondolas and leave safely.

“We are shocked and deeply saddened by this senseless act of violence, and we stand in support of our community,” she says in the email.

RCMP say that although the attack happened “out in the open” in the village area, officers believe there is no ongoing risk to the public.

This report by The Canadian Press was first published July 24, 2022.