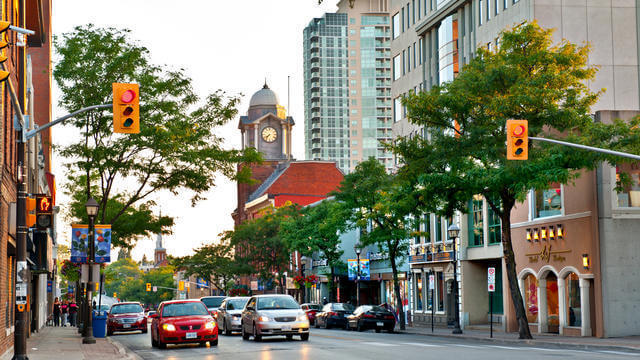 We live in a time when information is literally at our fingertips with just the push of a button or the click of a mouse. Big data is now a big thing when it comes to the emerging new economy and how we develop as a society. In the event that you didn’t know, the City of Brampton has an open information entryway they named ‘The Brampton GeoHub the which permits Brampton city staff and general society to investigate and download information about Canada’s ninth largest city. 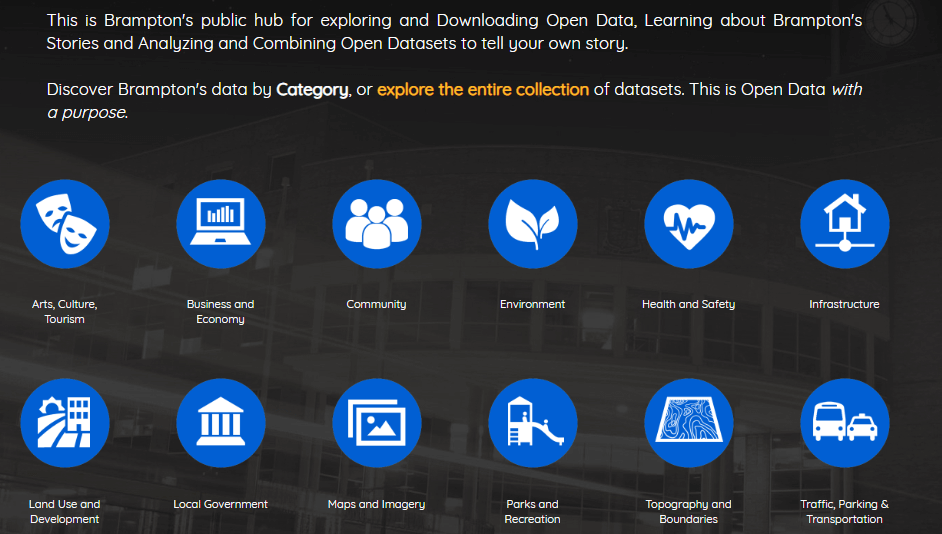 If you click on the link in the preceding paragraph, you will be coordinated to the ‘city dashboard’ where a plenty of data can be found about Brampton. One such zone is the city’s populace development from now until the year 2041. 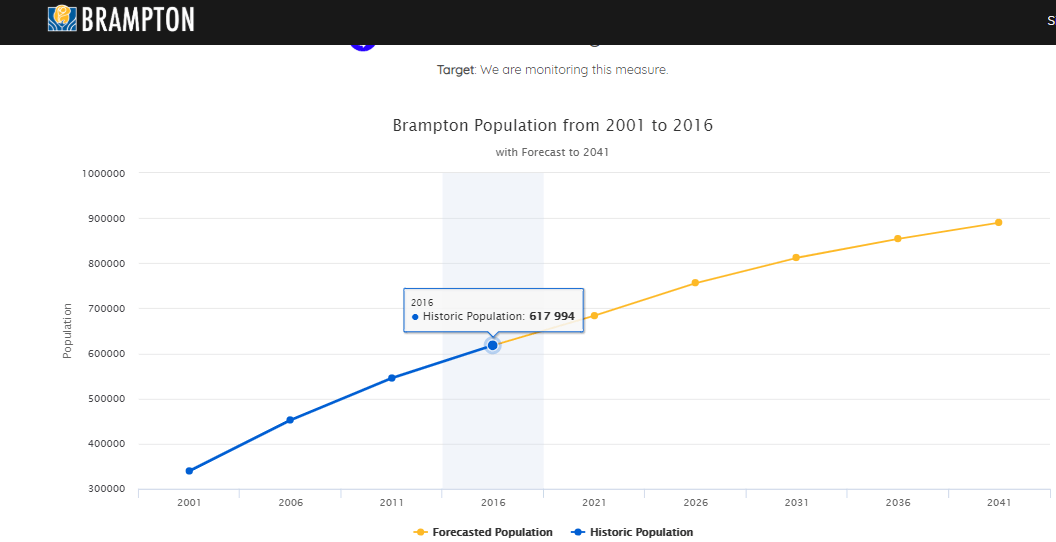 The city says the undercount (the difference between their estimate of 617,994 residents versus Stats Canada’s 593,000) refers to the number of occupants not recorded in the census.

Following 2016, the projections on populaces depend on forecasts arranged by a counseling firm for the Region of Peel, which is liable to change, yet this is what Brampton has for populace development going ahead:

Who knows in the coming decades what variables may influence their anticipated outcome? With some critical infrastructure projects in somewhat a limbo status, for example, the Ryerson University, will people move into Brampton at the pace it’s being projected?