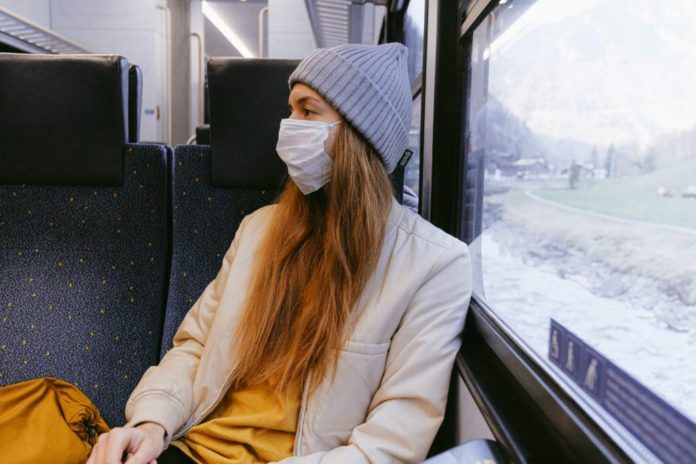 TORONTO — International travelers who are required by law to self-isolate after entering Canada have been caught out in public settings ignoring quarantine rules, Ontario’s top doctor says.

Dr. David Williams said Wednesday at a press conference at Queen’s Park that it has come to his attention that some people coming into Canada have “not maintained and followed the federal quarantine law.”

“(They’ve) broken quarantine and are out in public settings,” Williams said. “These are very concerning issues to myself and to our team here in Ontario.”

Williams said he’s heard of “careless” social events, in which people who are supposed to be in quarantine are in attendance. He said there have been COVID-19 clusters associated with these gatherings.

“There is a sense that if someone is not that sick, it doesn’t really matter. Well, it does matter,” Williams said. “It’s not a non-issue.”

Williams did not specify how many people in Ontario have been caught breaking the self-isolation rules or indicate if any charges have been laid.

When Brampton News Toronto contacted the Ministry of Health they declined to answer further questions.

Since the beginning of August, at least 45 flights have landed in Toronto with passengers who have later tested positive for COVID-19. Flights with infected passengers have landed at other airports across the country, including Vancouver, Montreal, and Calgary, but the majority touched down in Toronto.

Despite some airlines and travel companies promoting international travel again, the federal government is still advising Canadians against leaving the country for non-essential purposes.

For those who do, it is mandatory to self-isolate for 14 days, regardless of whether or not they are experiencing symptoms of COVID-19.

Travelling back to Canada?

Violating quarantine rules after entering Canada can result in six months in prison or a $750,000 fine.

The RCMP, provincial police and local police can also issue tickets, with fines ranging between $275 to $1,000, to people caught breaking the quarantine rules.

The province has reported eight straight days where there have been more than 100 new infections.

Health officials reported 132 new cases of COVID-19 on Thursday, bringing the provincial total to 42,686 including deaths and recoveries.

The last time new daily case numbers in Ontario were below the 100 marks was on August 26 when 88 new infections were reported.

In August, Ontario reported over a dozen days where the number of new cases was below 100.

“Stay the task,” Williams said while pleading with people to follow public health guidelines. “I know it’s a long run but it’s just the way it is with these viruses.”