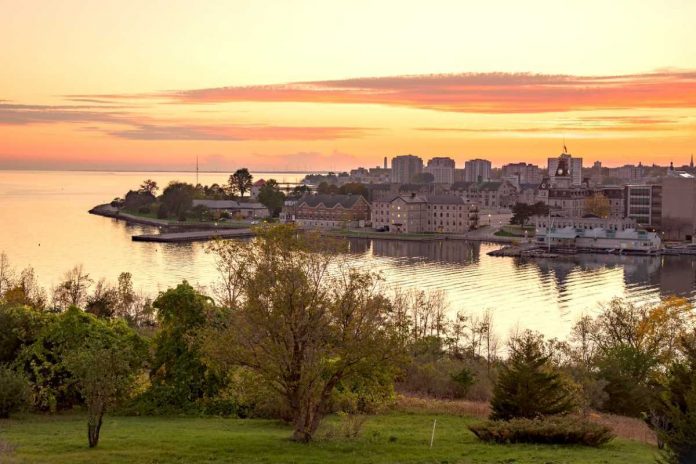 For instance, PNP candidates with Express Entry profiles who receive a nomination get 600 points added to their score. They also become eligible to be invited to apply for a PNP-specific round of invitations. The first all-program draw since 2020 was held on July 6, and a total of 1,500 Express Entry candidates with a minimum Comprehensive Ranking System (CRS) score of 557 received invitations to apply (ITA) for permanent residence. The next Express Entry draw is expected to take place next Wednesday, July 20.

How to overcome inadmissibility to Canada

In the past week, two Canadian provinces have issued invitations to prospective immigrants as part of their PNP. Here are the details of these new draws.

This week, rounds of invitations were held on July 12 under the British Columbia Provincial Nominee Program (BC PNP). More than 164 candidates received invitations to apply for a provincial nomination in these draws.

A total of 132 of these candidates were invited through a general draw. These candidates must meet the requirements of one of British Columbia’s Express Entry BC or Skills Immigration categories, which are managed through the Skills and Immigration Registration System (SIRS).

Candidates who received invitations in this draw were from the Skilled Worker, International Graduate, and Entry Level and Semi-Skilled subcategories and needed a minimum provincial score between 78 and 130 depending on the stream.

For several weeks now, the province has also been holding rounds of invitations for candidates in specific occupations to meet the increased labour needs in certain sectors of the economy. This week, the province invited the following:

To be eligible, candidates need to be living in Ontario with a valid work permit. They also need to have a minimum of one year of full-time work experience or the equivalent in part-time work. They must have completed this work experience in the province in a skilled trade listed in Minor Group 633 or Major Group 72, 73, or 82 under Canada’s National Occupational Classification (NOC).