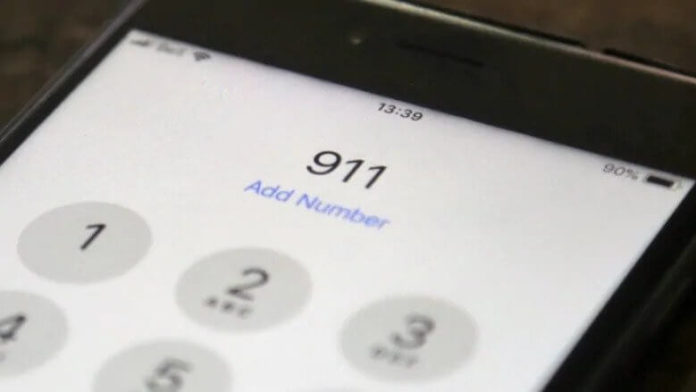 Its goal of the annual list is to highlight situations where calling 911 is not appropriate.

One 2019 caller wanted to know whether a potato would be considered a weapon in a fight.

Another person called 911 to report that their fiance was not helping with wedding planning.

RCMP spokesperson Rob King said that while some of these calls may be funny, they clog up the lines, something that could be trouble when actual life-threatening situations happen.

“I just think the proper use of 911 when there’s an actual emergency, all of the things that we include in our list were not actual emergencies. In fact, most aren’t even police matters,” King said.

“Every phone call that comes in, it takes time. Even if you determine right away that it’s not something important, you may be on the phone with someone for three, four, or five, or 10 minutes. So that’s taking time away.”

RCMP wants to remind everyone that 911 is only for life-threatening emergencies.

You can also call 311 to report to your local RCMP detachment center if you have a complaint or emergency.