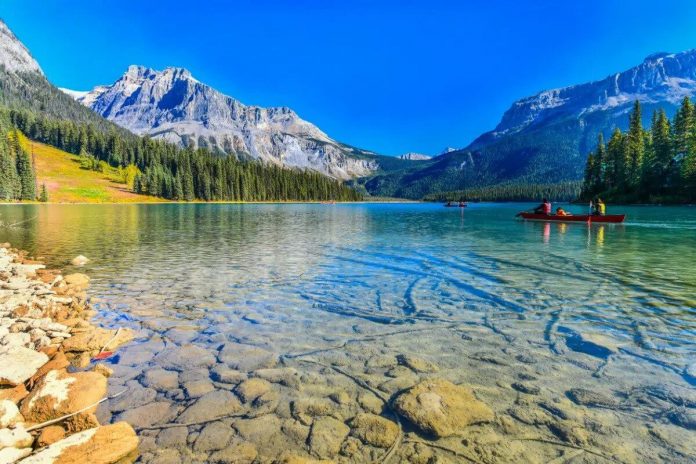 PNP draws continue as July resumption for FSWP and CEC candidates approaches.
Canada held a new round of invitations on May 25, inviting 589 Express Entry candidates to apply for permanent residence.

The minimum score required to be invited in this draw was 741. Immigration, Refugees and Citizenship Canada (IRCC) only invited candidates who had previously received a provincial nomination, which is why the cutoff score was so high. Express Entry candidates who hold a nomination from a Provincial Nominee Program (PNP) automatically get 600 Comprehensive Ranking System (CRS) points added to their base score.

This draw was slightly larger and had a lower CRS cutoff than the last. In the previous Express Entry draw, IRCC invited 545 PNP candidates with scores of at least 753.

Express Entry draws for FSWP and CEC candidates to resume in July
Express Entry invitations for Federal Skilled Worker Program (FSWP) and Canadian Experience Class (CEC) candidates will resume by early July, according to Canada’s Immigration Minister Sean Fraser. The minister also announced that the majority of new Express Entry applications will once again be processed within the six-month service standard.

According to IRCC figures from the April 22 media briefing, IRCC made 156,000 permanent residence decisions between January 1 and March 31, 2022, which is double compared to the same period in 2021.

Although the number of newcomers poised to immigrate through the Express Entry system has been reduced in 2022 and 2023, IRCC aims to welcome more than 110,000 immigrants through Express Entry by 2024. 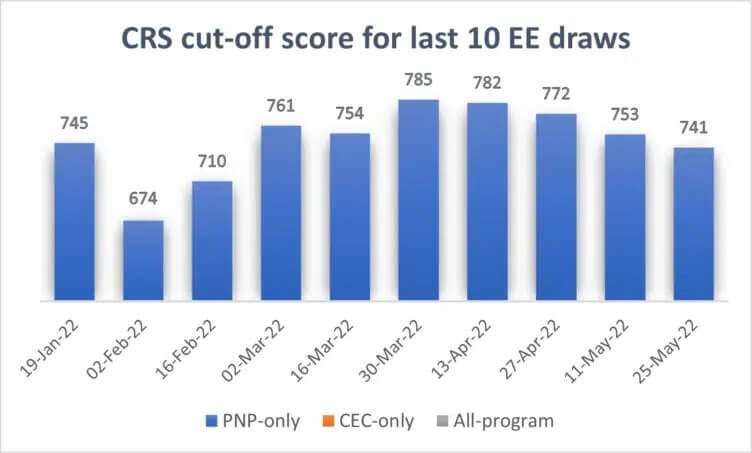 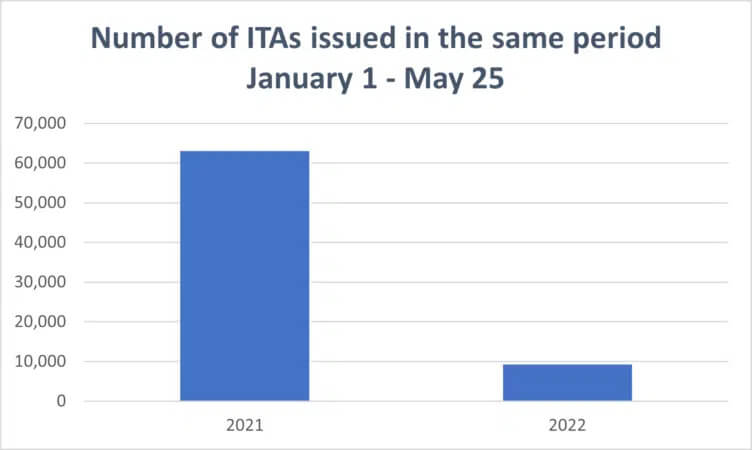 Who was invited?
The following is a hypothetical example of someone who may have been invited to the new Express Entry draw.

Yiorgos is 34 with a Master’s degree and has been working as a database analyst for 10 years. He wrote the IELTS and scored a 7.5 in listening and a 6.5 in every other category. He has never worked or studied in Canada. Yiorgos entered the Express Entry pool and also submitted a profile to the Canadian province of Saskatchewan through the International Skilled Worker: Saskatchewan Express Entry stream. He entered the Express Entry pool with a CRS score of 360. Shortly after submitting a profile to Saskatchewan, Yiorgos was invited to apply for a provincial nomination. After being nominated, his CRS score increased to 960 and Yiorgos received an Invitation to Apply for permanent residence in the new Express Entry draw.