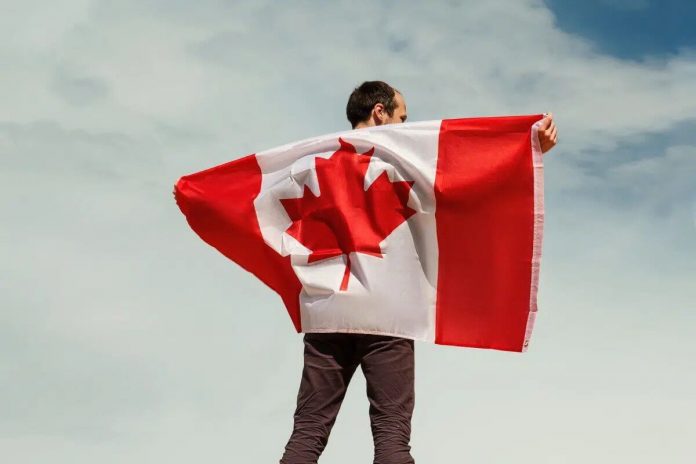 From May 23 to 29 this year, Canada is celebrating Citizenship Week. The Canadian Citizenship Act came into effect on January 1, 1947, under the government of Prime Minister William Lyon Mackenzie King. Since then, the Citizenship Act has been amended to reflect Canada’s values as a multicultural society. The pandemic further pushed innovation in Canadian citizenship by introducing virtual citizenship ceremonies.

Immigration Minister Sean Fraser further elaborated on some of the changes to the Citizenship Act, which are moving toward a more inclusive Canada.

“Canada is known around the world as a country that respects and celebrates our differences,” reads a quote attributed to Minister Fraser in a media release. “As we have grown, we have amended our Citizenship Act so that it reflects our values and promotes an inclusive society.”

“Most recently, these amendments include broadening the interpretation of ‘citizenship by descent’ to be more inclusive for families,” the minister continued. “They also include establishing a new Oath of Citizenship that recognizes the inherent and treaty rights of First Nations, Inuit and Métis peoples, and the obligation that all citizens have to uphold the treaties between the Crown and Indigenous nations. We are committed to ensuring that the tragic parts of our history are not forgotten, as we continue on the path of reconciliation.”

How to become eligible for Canadian citizenship

If you have already passed this step, keep scrolling. Otherwise, see if you are eligible for more than 100 Canadian immigration programs.

You must have been physically present in Canada for at least 1,095 days (three years) during the five years before the date you apply for citizenship. Immigration, Refugees, and Citizenship Canada (IRCC) encourage you to apply with more than 1,095 days of living in Canada to avoid calculation problems.

Temporary residents include visitors, students, workers, or temporary resident permit holders. Protected persons are those who were found to be in need of protection or a convention refugee by the Immigration and Refugee Board or who received a positive decision on a Pre-Removal Risk Assessment from IRCC.

Generally speaking, time spent outside of Canada does not count towards your physical presence requirements but there are some exceptions. For example, permanent residents who work in the United States may be able to count days spent in the US towards their physical presence requirement as long as they reside in Canada and return to Canada for at least part of the day.

You may have to file taxes in Canada for at least three years within the five years before you apply for citizenship.

Even if you lived in Canada for only part of a year, you may be required to file an income tax return if you:

Those between the ages of 18 to 54 on the day of their Canadian citizenship application must take a citizenship test. Participants are quizzed on the rights and responsibilities of Canadians, Canada’s history, geography, economy, government, laws, and symbols. The test is 30 minutes long, it can be taken in English or French, and it contains multiple-choice and true or false questions. In order to pass, you need a mark of 15 out of 20.

Those aged 18 to 54 must also show they can communicate in English or French by achieving a Canadian Language Benchmarks (CLB) level of 4 or higher in reading, writing, listening, and speaking. IRCC assesses your language proficiency in a number of ways, such as:

Reviewing the evidence you submit with your application

Noting how well you communicate with citizenship officials during the application process
Assessing your language skills during a hearing with a citizenship official, if necessary
Proof of language ability can include your educational credential or transcript submitted in English or French (IRCC accepts certified translations), or evidence you attended a secondary or post-secondary educational program in English or French whether abroad or inside Canada. It could also be the results of the language test you have completed as part of your Canadian permanent residence application.

More than 85% of Canadian immigrants become citizens. An immigration lawyer can help you through the Canadian citizenship process.