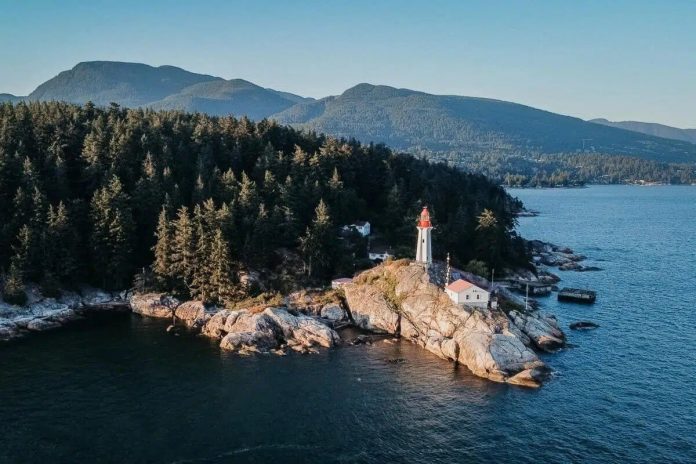 ANALYSIS: Minister’s remarks on resuming skilled worker draws are in accord with backlog data and IRCC internal briefing notes.
Immigration Minister Sean Fraser said in a recent interview that the immigration department was looking to resume Express Entry draws for skilled workers in the spring.

Immigration, Refugees and Citizenship Canada (IRCC) has not held an Express Entry draws for FSWP candidates since December 2020, and CEC draws have been paused since September 2021. Without these draws, Express Entry candidates who could be eligible for immigration through these programs cannot apply.

Once again, Fraser said there was no major announcement, but reiterated that IRCC was looking to resume FSWP draws in the near term, aiming for “sometime this spring.”

Fraser also acknowledged the people who are working in Canada on a Post-Graduation Work Permit (PGWP), which could be on the verge of expiring. Without an Invitation to Apply (ITA), PGWP holders cannot apply for immigration and become eligible for a Bridging Open Work Permit (BOWP), which would allow them to stay and work legally beyond the validity of their PGWP.

On its own, a PGWP cannot be renewed or extended. Meaning at the end of their validity, PGWP holders need to get a different work permit, quit their jobs, or even leave the country.

“We’re looking at different options right now to make sure we don’t lose out on talent,” Fraser said. “We will have much more to say on this in the weeks and months ahead.”

Why FSWP draws have been paused since 2020
Before the pandemic, FSWP candidates were invited to apply for permanent residence more than any other Express Entry-managed program, due to their high numbers in the Express Entry pool.

The reason for the pause in FSWP draws goes back to the onset of the global pandemic in March 2020. Canada closed its borders to international travel, with some exemptions. Immigration applicants who were approved from any country outside of Canada and the U.S., and who were not otherwise exempt, were not allowed to complete their permanent residency landing.

As FSWP candidates are oftentimes overseas, approving them for permanent residence would create a situation where applicants would not be able to complete their landing. In time their Confirmation of Permanent Residence (COPR) validity would run out, and they would not be able to become a permanent resident with an expired document. This measure was in place until June 2021.

In order to meet its immigration targets amid these travel restrictions, IRCC focused its immigration efforts on admitting as many applicants as possible who were already in Canada. To do this, the department held large Express Entry invitation rounds for Canadian Experience Class (CEC) candidates and created the Temporary Residence to Permanent Residence (TR to PR) pathway.

However, this strategy led to a backlog in immigration applications. The number of FSWP and CEC applications in IRCC’s inventory grew so much that there was no way for the department to meet the processing standard of six months. As per recent IRCC public records, the FSWP processing time is expected to rise to 36 months in 2022. The government website does not reflect this reality, however, Fraser previously said the government webpage issue should be fixed in the coming months.

Why CEC draws have been paused since fall
IRCC invited record numbers of CEC candidates at a time in 2021. That February, IRCC invited every single CEC candidate in the Express Entry pool, a total of 27,332 invitations. The lowest-scoring candidate invited had a Comprehensive Ranking System (CRS) score of 75. In the following months, about 6,000 CEC candidates were invited about every two weeks.

Similar to what happened to FSWP candidates, the inventory of CEC candidates grew to the point that IRCC could not meet the processing standard. Officials decided to pause application intake for the program to allow time for officers to process the applications that were already in the inventory. The processing time for CEC is about seven months, according to both internal records and the government website.

The current state of Express Entry
Canada has been holding Express Entry draws for Provincial Nominee Program (PNP) candidates every two weeks. These candidates were eligible for one of the Federal High Skilled programs, then received a provincial nomination. With the nomination in hand, they were awarded 600 additional CRS points and the chance to be invited in a PNP-specific round of invitations.

Internal documents suggest these invitation rounds will continue while IRCC addresses the backlog in other programs.

Signs of progress in IRCC backlogs
The most recent IRCC inventory data shows that between February 28 and March 15, IRCC processed 4,000 FSWP applicants, which is more than were processed in a seven-month period in 2021. Canada has already admitted more FSWP immigrants in 2022 than it did in all of last year.

There are 10,400 CEC persons left to be processed, as of March 15. In 42 days, IRCC was able to process 4,751 CEC applicants. At this rate, IRCC could reduce the current backlog this spring.

Newly-released memo suggests FSWP will resume in 2022
CIC News recently acquired an internal memo from January through an access to information request. In the final paragraph, IRCC writes:

Although the memo is heavily redacted, it explains IRCC’s position in respect to resuming Express Entry rounds for FSWP and CEC candidates. Continuing the pause until at least March 31, will allow IRCC to further address its inventory backlogs. The full length of the pause will need to be determined by IRCC’s evolving priorities.

IRCC needs to resume FSWP and CEC draws this year to meet targets
In order for IRCC to achieve the 2023 Express Entry admissions targets in the 2022-2024 Immigration Levels Plan, IRCC needs to issue ITAs in 2022. It takes Express Entry candidates about a year to submit an application for permanent residency. They have 60 days to apply once they get an ITA, then it takes at least six months for the application to go through. After approval, they have a certain amount of time to land.