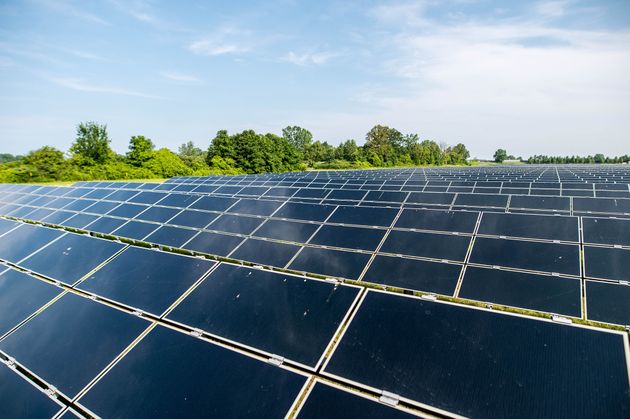 Canada’s clean-energy sector is growing faster than the economy as a whole and is rivaling some of the more well-known industries for jobs, a new report shows.

Clean Energy Canada, a research organization at Simon Fraser University in British Columbia, is releasing a study Thursday it commissioned to try to paint the first real picture of an industry it feels nobody knows much about but that is critically important to the future both in terms of climate change and the economy.

She said clean energy includes everything from the creation and transmission of sustainable power to travel specialists and development laborers making structures more vitality proficient. So a hydroelectric-dam administrator, a transport driver, and the individual who introduces a high productivity furnace would all be incorporated into Clean Energy Canada’s activity check.

On the whole, the investigation finished up, about 300,000 Canadians were directly employed in clean energy in 2017, almost 100,000 more than Statistics Canada information said worked in mining, quarrying, and oil-and-gas extraction. There are 7.5 occasions the same number of individuals working in clean vitality as in ranger service and logging.

Smith said the goal of the report is to show Canadians just how big a piece of the economic pie clean energy represents.

“We were surprised to find how big the sector is,” she said. “What we found is that we’re missing more than half the picture when we talk about energy in Canada. We think of oil and gas, we think of pipelines, we think of Alberta, and we are missing this clean-energy sector which is in every province across the country.”

The study concluded clean energy accounted for about three percent of Canada’s GDP in 2017, or around $57 billion. It grew almost five percent annually between 2010 and 2017, outpacing the 3.6-per-cent growth of the economy as a whole.

By comparison, oil and natural gas contribute about six percent of Canada’s GDP; agriculture, forestry, fishing, and hunting account together for about 2.1 percent and the hotel and restaurant industry 2.3 percent.