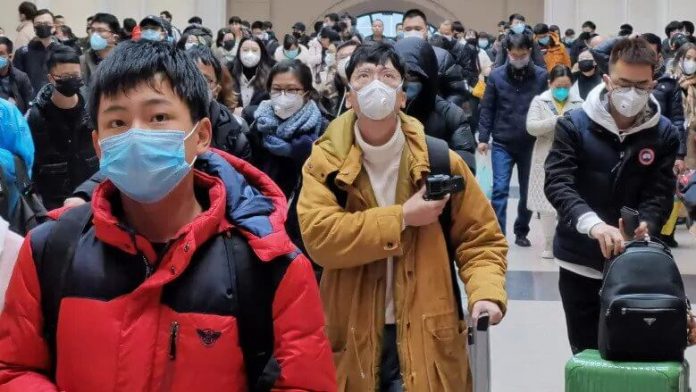 Canada’s total number of coronavirus cases rose to more than 20 over the weekend as Ontario, Quebec and British Columbia added new cases.

Ontario confirmed four new cases on Sunday, bringing the total in Canada’s most populous province to 15. Quebec confirmed its first case in a statement on Friday, and British Columbia updated its total to eight cases on Saturday.

Concerns that the global spread of the coronavirus will hit economic growth battered global markets last week. Canadian stocks have fallen for six straight sessions, and the S&P/TSX Composite Index posted an 8.9% decline last week, its worst week since the 2008 financial crisis. The index is trading at its lowest level since Aug. 27.

The virus has prompted businesses across Canada to alter plans to avoid the illness’s transmission. Shopify Inc. canceled the “in-person element” of a yearly conference, and Bank of Nova Scotia has suspended all non-essential business travel.

The Prospectors and Developers Association of Canada is going ahead with its annual convention in Toronto, which is scheduled to last to March 4 and draws tens of thousands of people. But some Chinese attendees have canceled and organizers are promising they will take additional sanitation measures.