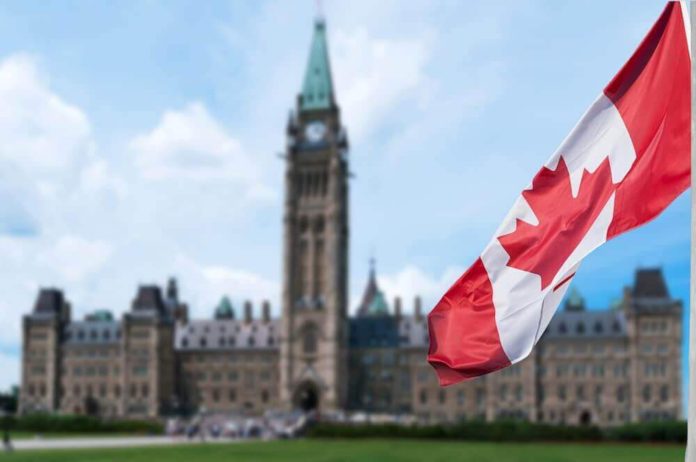 Last month, Teck Resources said it had withdrawn its application for a regulatory review of the Frontier oil sands project.

The federal government of Canada was set to decide by the end of February whether to approve Teck Resources’ Frontier Project—a truck-and-shovel oil sands mine located between Fort McMurray and Fort Chipewyan in northeast Alberta.

But Teck Resources didn’t wait for the federal government’s official response and dropped the project estimated to be worth US$15.6 billion (C$20.6 billion).

According to Phil Skolnick, an oil sands analyst at Eight Capital, Teck Resources’ decision shows that companies with already approved projects and plans for expansion of existing facilities have an advantage over new projects, especially new projects for open mining of bitumen.

“I think the era of multibillion-dollar oilsands projects is definitely over,” Benjamin Israel, a fossil fuel analyst for the environmental Pembina Institute, told The Brampton-news Press.

“Under any scenario that has us addressing climate change, business-as-usual cannot continue and, simply, won’t be profitable in the long run as the market shifts toward lower-carbon products,” Simon Dyer, executive director at the Pembina Institute, said last week, commenting on Teck Resources’ decision to ditch the project.

Canada’s oil sand production could grow in the future, Eight Capital’s Skolnick told The Brampton-news Press, but the growth will depend on additional pipeline takeaway capacity, which has been the key hurdle to Canada’s oil industry growth in recent years.

Upstream capital investment in Canada’s oil sands is expected to grow this year from 2019 for the first increase in capital expenditures in five years, the Canadian Association of Petroleum Producers (CAPP) said earlier this year, attributing its rosier expectations for 2020 to “a more competitive economic environment” due to some recent policies that the Alberta government has undertaken.

By Tsvetana Paraskova for Oilprice.com