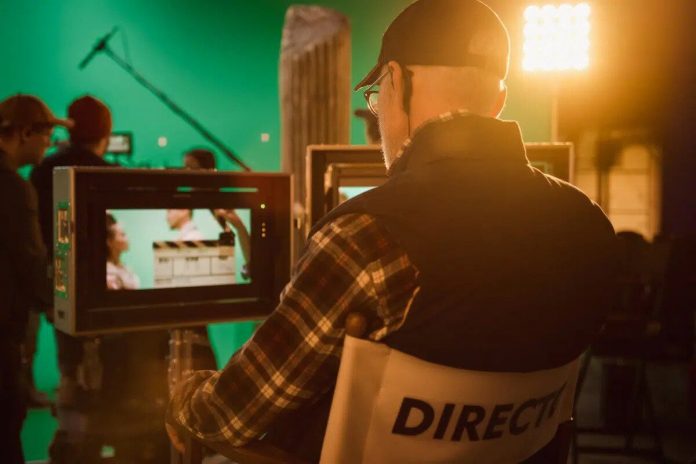 Canada offers expedited work permit processing for TV and Film workers.
The world has seen Alberta in some of the most popular American films and TV series. Interstellar, Ghostbusters, Fraggle Rock, The Last of Us, and Fargo are just some of the big-name productions that were filmed in Alberta.

The Alberta provincial government recently announced it would be investing more in the film and TV sector.

“Alberta’s film industry has doubled in production value and is becoming one of the fastest-growing industries in our province,” Alberta’s minister of jobs, Doug Schweitzer, said in a media release.

“Our increased investment in the Film and Television Tax Credit means more action for our province in the years to come,” Schweitzer said.

The ultimate goal is to increase the film sector by $1.5 billion over the next decade.

Since its launch in January 2020, the Film and Television Tax Credit has attracted 62 productions to Alberta that are expected to spend $621 million in the province and generate more than 12,500 direct and indirect jobs. It offers a refundable Alberta tax credit certificate on eligible Alberta production and labor costs to corporations that produce films, television series and other eligible screen-based productions in the province.

The Film and Television Tax Credit complements the Alberta Made Production Grant and is part of the government’s commitment to growing Alberta’s cultural industries by 25% over the next decade.

The Canadian government has created a work permit class to make it easier for essential production staff to work in Canada.

Film crewmembers who are eligible for the TV and Film Production Work Permit Category may be exempt from needing to do a labor market test called a Labour Market Impact Assessment (LMIA).

Eligibility for the LMIA exemption depends on whether a worker’s role is essential to the production. Since there is no exhaustive list of “essential personnel,” its definition is open to interpretation. Given that “essential” can vary from one situation to another, its determination is made on a case-by-case basis. The outcome depends on what evidence is provided. Occupation is just one factor of many taken into account.

For those who do need an LMIA, many workers in the TV and film industry may be granted a facilitated process where the position does not need to be advertised.

Some entertainment personnel may need a Business Visitor visa instead of a work permit.

There are three categories of entertainment industry professionals who can receive consideration as business visitors:

Whether your production is going to Alberta, or another Canadian province, knowing your options before you go can ensure you a smooth journey across the border. A Canadian immigration lawyer can help you figure out which visas and work permit you need for your crew.