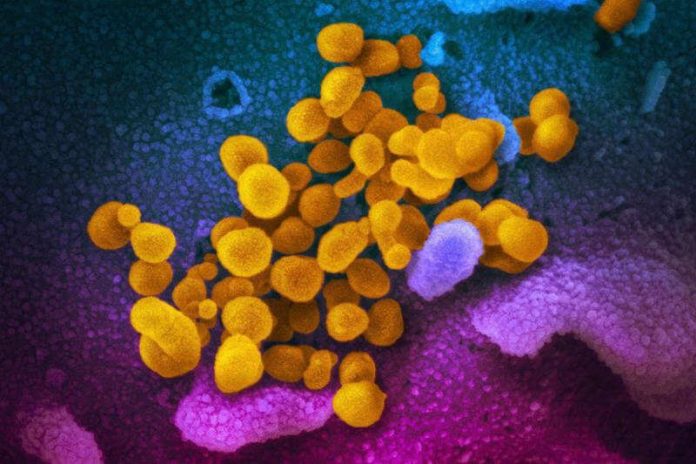 An extensive study of thousands of COVID-19 patients in Ontario hospitals found links between the severity of their infections and the levels of common air pollutants they experience.

“This adds to existing evidence that air pollution is a silent killer,” said Chen Chen, an environmental epidemiologist at the University of California and lead author of the study published in the Canadian Medical Association Journal.

The study looked at more than 150,000 COVID-19 cases in Ontario patients in 2020. It broke out how many of those patients were admitted to the hospital because of the disease, how many were transferred to intensive care units and how many died.

Researchers then turned to previously developed data that combined air monitoring records with other sources, such as satellite imagery, to model levels across Ontario of three common pollutants — fine particles, nitrogen dioxide and ground-level ozone.

Nitrogen dioxide is emitted in engine exhaust, which then breaks down in the atmosphere into ozone. All three pollutants together create smog.

The scientists then combined the health and pollution data, using statistical methods to weed out the effects of more than 10 different “confounding factors,” such as pre-existing conditions and economic status.

The researchers were able to show that more severe reactions to the virus were associated with higher levels of long-term exposure to air contaminants.

For every 25 percent increase in fine particles a patient had been exposed to, the chance of being admitted to the hospital after being infected with COVID-19 increased by six per cent and the odds of being admitted into an ICU increased by nine percent. The team found no links between death rates and particulate exposure.

The effects were smaller for nitrogen dioxide.

But for ground-level ozone, the study found correlations for every 25 percent increase in exposure were much higher.

The chances of hospital admission increased 15 percent. Intensive care admissions increased 30 per cent and death rates went up 18 per cent.

“Of those people who were already infected, we observed some of them who were exposed to higher air pollution levels prior to their infection have a higher probability of worse outcomes,” Chen said.

The study builds on previous research that looked at immediate links between pollution levels and COVID-19 infections. Chen said that approach fails to capture what could be the long-term effects of air pollutants.

“We were looking at long-term pollution levels and their impact on COVID severity.”

But it wouldn’t be a surprise. Those contaminants are all known to irritate lungs and lung function, and COVID-19 is a pulmonary disease.

“We know this virus attacks our pulmonary system,” she said. “It’s possible that being exposed to more air pollution prior to infection makes you more susceptible.”

Chen said the study opens the door to more detailed research on the variation in COVID-19 outcomes. What is the impact of age, for example, or economic status?

As well, the study doesn’t look for the mechanism of how air pollution might work to worsen the disease.

“This research raises a lot of questions,” said Chen.

This report by The Canadian Press was first published May 24, 2022.