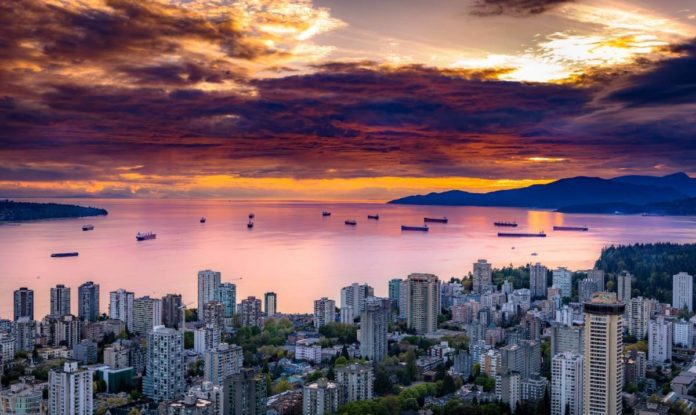 Approximately 85 percent of tenants in Canada paid rent in part or full despite calls for an April rent strike during the coronavirus pandemic, says CIBC’s deputy chief economist Benjamin Tal.

Those figures are in line with a similar report from rental brokerage firm SVN Rock Advisors, Inc., which found about 90 percent of tenants paid rent in Toronto and Vancouver, while 70 percent paid in Alberta—where the economy was already struggling due to low oil prices—and Quebec.

“Close to 75 percent paid in full,” Tal says, citing estimates calculated from surveys among landlord companies. “Another 10 percent paid roughly half. And 15 percent did not pay.”

Tal found the figures surprising. The economist expected more tenants would end up in rent delinquency due to the pandemic. Calls for a rent strike from groups like Parkdale Organize and offshoot Keep Your Rent stirred worries among landlords across the country.

In Parkdale, the tenants at 87 Jameson sent corporate landlord MetCap a letter declaring they won’t pay rent until they can safely return to work.

‘This is a war’: Military fight against COVID-19 will be anything but easy

In an email, Dent explains that his organization expected the figure to be five percent, in line with the national employment insurance workforce claims made after the pandemic took hold.

“Fifteen percent in Ontario would be 75,000 households and hundreds of thousands of people,” writes Dent. “Five percent would have still been an absolute nightmare crisis. When I saw 15 percent I felt it in the pit of my stomach.”

Lena Guirguis, a VP of operations at a property management company in Ontario, wasn’t surprised by the figures.

“April was the freebie,” says Guiguis, explaining that many tenants would have already earned their rent. People often get paid for work performed from two weeks prior.

Nonessential businesses in Ontario were ordered to shut down on March 25. “May and June is when it’s going to get interesting.”

“Without some sort of change to policy the number will be higher,” he says, citing examples like the up to $500 per month the B.C. government is providing to renters as coronavirus relief for six months.

Tal is currently working on the numbers related to rental delinquencies among small businesses in Canada. He’ll have those figures in a few days.

“The numbers are not as good as residential,” he warns.

“[Small businesses] had to scrounge and find ways to pay,” says Philip Kocev, a real estate broker at iPro Realty and a board member on the Broadview Danforth BIA. “But when May comes along, the majority of them are going to have difficulty.”

The Broadview Danforth BIA is working with other BIAs across Toronto on the Don’t Turn Out The Lights On Small Business campaign, pushing for government support mom and pop shops across the city affected by COVID-19.

Kocev refers to a report from the Canadian Federation of Independent Business that says with a 50 percent drop in sales, 25 percent of small businesses wouldn’t survive a month. Eighty percent wouldn’t survive six months, a dire stat for nonessential businesses.

“They’re looking at a 70 or 100 percent drop in sales,” says Kocev. “So how many months can they go without any support. Even the restaurants: a lot of them are trying to do takeout or delivery, where maybe that was something they didn’t do before, but that’s barely making up for anything.”

Another report from the Canadian Federation of Independent Business surveyed businesses amid the COVID-19 closures. Thirty-two percent said they’re not sure if they will ever reopen. Toronto mayor John Tory asked the province to ban evictions for small businesses as they did for tenants to no avail.

“There is zero protection for commercial tenants,” Kocev adds, explaining that tax deferrals and bank loans for companies that have a payroll over $50,000 are not going to save your local mom and pop shop from eviction. “On the sixteenth day of nonpayment, a landlord can just change the locks without any further notice.”