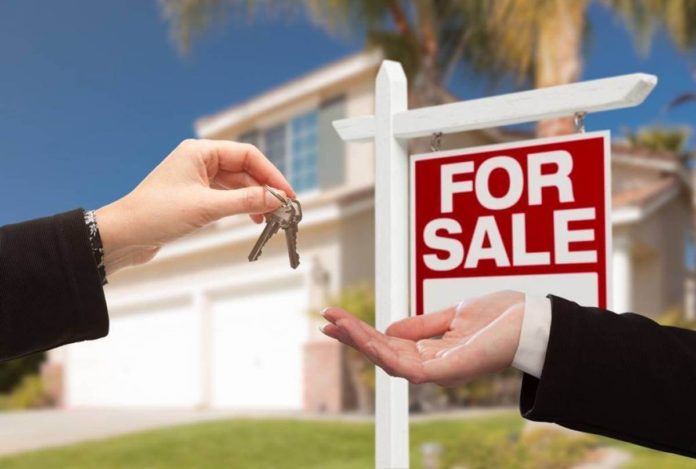 Is the Canadian real estate market headed for a crash because of COVID-19?

That was the question posed by real estate company RE/MAX Canada in a media release last week.

According to RE/MAX, the novel coronavirus’ impact on the global economy has “only been moderate” so far, although the stock market has nosedived.

“Up until this point, housing markets across Canada haven’t yet shown signs of following the same trajectory as the stock market,” RE/MAX stated in the media release on April 7.

The company noted that among younger Canadians, plans to purchase homes are on pause.

“However, for those who have the money, real estate has never looked more enticing,” according to RE/MAX.

With stock markets in an uncertain condition, people “looking for a more sound area to invest their money are now turning to Canadian real estate,” the company noted.

“As a result, over the course of March, the volume of top-tier real estate properties (residential sales over $1 million) sold across Montreal, Toronto and Vancouver have soared,” RE/MAX reported.

According to the company, if this trend continues, a “significant cooling” of the market this spring will be prevented.

Turning to the subject of a real estate bubble, RE/MAX said that this condition is “driven by high demand, skyrocketing prices, limited supply, and unsustainable spending”.

“To burst, or for a real estate market collapse to take place, there would need to be a stagnant demand, with an influx of supply, leading to a sharp drop in prices,” according to RE/MAX.

According to RE/MAX, based on previous events and current factors, Canada “will likely come out of the Covid-19 crisis with markets across the country remaining relatively strong”.

“While demand is expected to decrease as a result of the outbreak, there aren’t enough signs indicating an increase in supply, or any significant impacts upon price,” RE/MAX stated.

“The odds of a bursting bubble are low, at least in the short term,” the company added.

According to RE/MAX, what is more, likely to happen to home prices as a result of the public health crisis is “more of a leveling off, rather than significant dips”.

The company explained that because housing inventory in many markets in Canada is “so low”, it is “unlikely that any price change will be jaw-dropping, or even noteworthy”.

In a recent market report, the Real Estate Board of Greater Vancouver noted a slowdown in the market toward the end of March 2020 as concerns about COVID-19 intensified.

According to the REBGV, daily residential sales were 138 on average in the first 10 business days of March.

In the final ten business days of the month, the daily average declined to 93 sales, according to the association.

“Many of the sales recorded in March were in process before the provincial government declared a state of emergency,” REBGV president Ashley Smith said in a media release on April 2.

“We’ll need more time to pass to fully understand the impact that the pandemic is having on the housing market,” Smith added.

On April 2, the Fraser Valley Real Estate Board also released a market report mirroring that of the REBGV.

According to the FVREB, sales during the first seven business days of March 2020 were 60 percent higher compared to the same period in March of last year.

However, activity slowed down toward the end of March.

“Sales were steadily increasing as is typical moving into spring, and then understandably and necessarily, they started to decline,” FVREB president Chris Shields stated in a media release.