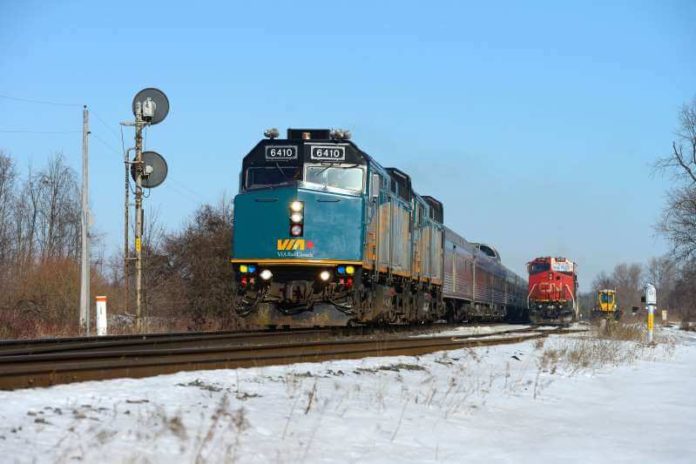 Via Rail Canada (Via Rail) announced on Sunday that two employees tested positive for COVID-19 on Saturday.

According to a press release, one of them working in the ticket office at Central Station Montreal while others are working onboard a train in the Quebec City-Windsor Corridor.

Via Rail said the employee has not worked since March 15 and 22, and only develop symptoms while at home.

On Saturday morning, announcing a maintenance center employees have tested positive for the new coronavirus and that three employees were in close contact with an infected their colleagues.

The employee said, who works at the treatment center’s storage room, has not been working since April 1, when he first presented symptoms.

Via Rail employee told his boss that he had been in contact with someone who is infected by the virus, but came to work anyway.

Those other employees, who have not been said to have symptoms nor to have been tested, have been ordered to remain in self-isolation and monitor their symptoms for 14 days.

The passenger rail service claims that since the Public Health guidelines followed by deep-cleaning and sanitizing all areas of work.

Meanwhile, all employees who may have been in contact with infected workers have been contacted.

Passengers who may have contact with the ticket agent and those who took the train 61, 44, 643 and 68 on March 14 and 15 are also made aware of the situation according to VIA Rail.