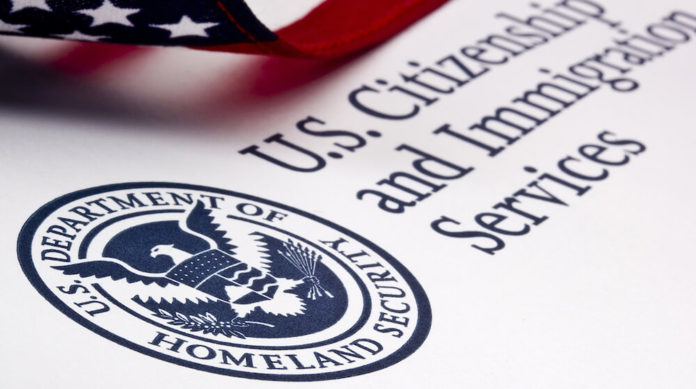 The bill would grant permanent protection to “Dreamers” help to gain outright citizenship, together with individuals covered by Temporary Protected Status.
The Democrat-dominated House of Representatives approved a bill Tuesday that would create a path to citizenship for hundreds of thousands of undocumented immigrants, but it faces dubious Senate chances.

The White House has warned President Donald Trump would veto the legislation if it reaches his desk as is, and the Republicans who control the Senate are unlikely to pass the measure.

The bill, which would grant permanent protection to so-called “Dreamers” – people brought into the United States illegally as children – was passed by a vote of 237 to 187.

It would also set up a path for them to gain outright citizenship, together with individuals covered by so-called Temporary Protected Status (TPS). This is for people who fled their countries because of armed conflict or natural disaster.

Many of the Dreamers are now protected under the DACA program instituted by former president Barack Obama.

Trump, who has made a hard line on immigration a cornerstone of his presidency, has worked to do away with both Dreamer protection and TPS.

The former protects some 700,000 people from deportation, and TPS covers another 300,000, most of them Latin Americans, according to government figures.

The Office of Management and Budget said Monday that if the bill reaches the president in its current form, the office will recommend that he veto it.

The bill passed Tuesday would also grant legal status to some 1.6 million Dreamers who are not covered by Obama’s DACA program.