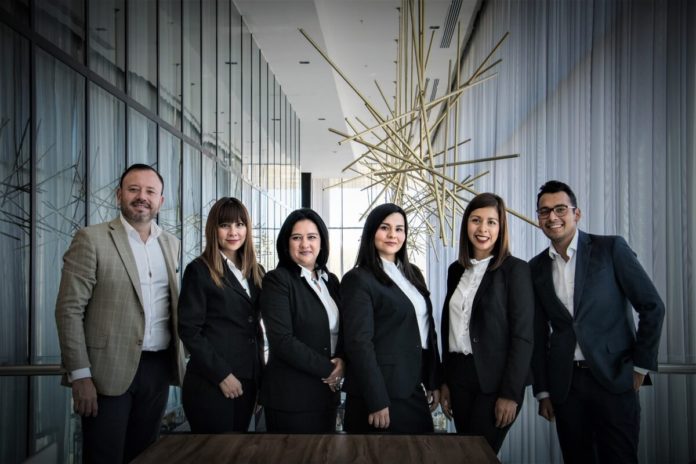 Before long, Canada will return to record lows in unemployment, and immigration will again be key to supporting the country’s economic health.
In late February and early March of this year, Canada’s immigration minister Marco Mendicino made several public announcements in which he declared the country will need to continue to increase its immigration levels to support its economic prosperity.

Little did anyone know at the time of Mendicino’s remarks what devastation the coronavirus would cause in Canada and around the world.

Back then, COVID-19 was an afterthought for many of us but the pandemic has since impacted every single Canadian in one form or another.

Canada’s economy has been battered due to the country making the right decision to put public safety above all.

Canada is a well-governed and wealthy country, so its economy will eventually recover.

However, you cannot recover human life which is why we are doing everything we can to protect each and every individual in this country.

Once the pandemic is behind us, the public focus will shift to how we can get the Canadian economy back on its feet, and immigration will likely be a key topic of discussion.

COVID-19 doesn’t change Canada’s demographics
Despite the economic impact of the coronavirus, Canada still has a rapidly aging population and low birth rate.

Mexico to resume sending farmworkers to Canada after safety agreement

Promoting a higher birth rate has been tried across the western world including in Quebec but has not proven to be very effective since families nowadays simply prefer to have fewer children.

The combination of an aging population and a low birth rate will make it more difficult for Canada to grow its economy and support social spending at a time when social costs will rise.

For example, it will become more expensive to deliver health care to Canada’s seniors. Seniors also spend less which means they do not drive as much economic activity as younger people.

Many Canadians will be leaving the workforce in the coming years. In fact, all of Canada’s 9 million baby boomers will reach retirement age by 2030.

Here is where immigrants will pay such a pivotal role post-coronavirus.

How to grow Canada’s economy after the pandemic

Adding more workers to the labor force and using workers more productively are the two ways that Canada can grow its economy.

Canada needs to tap into under-utilized talent sources such as women, Indigenous peoples, persons with disabilities, seniors, and disengaged workers including youth. This is both an economic and moral imperative, however, it still will not be enough to fully compensate for all of the 9 million baby boomers who will soon reach retirement age.

Hence, immigration will play a major role in driving Canada’s labor force growth in the years and decades to come.

Arguments can be made for, and against, maintaining this level.

The case against immigration

One can legitimately argue it is best to scale back immigration until the economy recovers. We need to get Canadians back to work and we do not want to welcome immigrants at a time when it will be more difficult for them to find employment.

Moreover, the Canadian public may not be as supportive of welcoming high levels of immigration during a period of high unemployment. Public attitudes on immigration have not been researched since the start of the pandemic but with the economic well-being of Canadians currently under threat, Canada’s immigration policies may face increased scrutiny.

The case for immigration

Conversely, one can legitimately argue that getting Canadians back to work and welcoming immigrants is not mutually exclusive, and can in fact be complementary.

Maintaining high levels of immigration will support economic activity since immigrants will arrive with savings and will need to spend money on the likes of housing, transportation, telecommunications, clothing, leisure, and other things that support Canadian jobs.

It’s also important to remember that the primary concern among those who are apprehensive about immigration tends to be that newcomers threaten the social and cultural fabric of western societies. This concern, which has nothing to do with the current pandemic, often prevails above economic concerns.

In other words, we may be mistaken by the assumption that the weaker state of the economy will have a major impact on public sentiment. Those who are sold on the benefits of immigration may remain in their corner, while the skeptics are entrenched in their corner.

Canada’s economy was just firing on all cylinders

We should not forget that Canada’s economy was firing on all cylinders just a few months ago, prior to the pandemic.

This tells us that once this public health crisis has been addressed (i.e., a vaccine has been developed), Canada’s economic recovery will accelerate, and many workers will be back to earning an honest living.

Before long, Canada will return to record lows in unemployment, and immigration will again be key to its economic health.