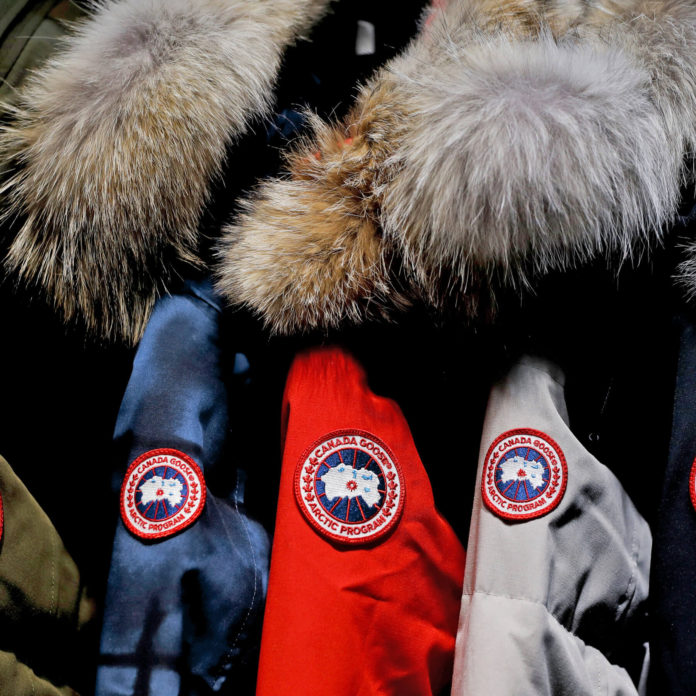 New Fur Policy, People for the Ethical Treatment of Animals (PETA) released statement esteem the announcement a “new low” in “humane washing,” and calling attention to the countless coyotes caught in painful leghold traps to make the brand’s fur-adorned Jackets.
Brutally killing animals using money earned, animals are not for keeping a massive profit for yourself. Canada goose killing the goose, for their company’s profit.

This stratagem is as similar as greenwashing but this time these companies messing up with animal rights, yes this is humane washing. This marketing tactic used by companies’ exploitation of animals to make your company a Brand. And it’s concerning about animal rights/welfare or conservations. Humane washing protects animals right by distracting and placating caring consumers with false or deflective marketing rhetoric, imagery, or stunts.

Canada Goose announced that in 2022, Now he will use some other method instead of using coyotes fur or Trappers, caught their steel traps which they were using to take fur from coyotes, goose Canada goose’s product still keeps selling its fur-trimmed coats in market. Which is a product of cruel actions of trappers? Because the state’s fur ban allows Canada goose to keep selling its fur-trimmed coats in California do ducks and goose suffer for their furs used in jackets.

Ducks and geese suffer a lot with these, Cruelty sent them to the slaughterhouse, where hang them upside down, stun them, while taken the fur or slit their throats—often while they’re still conscious.

Coyotes also used for a stitch of Canada Goose’s jackets and other clothing items. They caught for the company’s fur trim they can catch through painful steel traps. They’ve also shot Coyotes bludgeoned to death. Pups desperately wait for their mother who shot for furs. Some of them escaped from their trap will face blood loss, infection.

There’s nothing warm or comfortable in front of the brutality of these companies.

As Canada goose said it donates a small portion of sales from its limited PBI jacket collection, in addition to their $1-million donation toward the construction of a PBI house in Churchill, Man. to the field scientists who don the brand’s coyote fur-trimmed and goose down-filled gear, whilst working to save the bears.

PETA can be convincing Canada with “human washing” We all should be concerned about it. But know that for companies that profit off the exploitation of animals, animal welfare is never the primary goal. And no amount of good deeds, grand donations, or soothing rhetoric can change that.