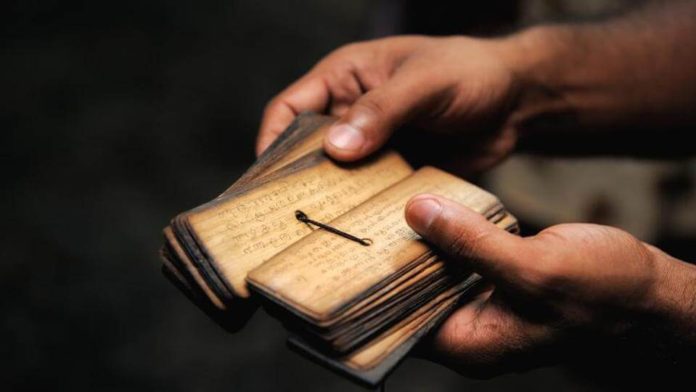 The Toronto District School Board (TDSB) becoming the first major city in Canada to start formal classes in the Sanskrit language.

very Saturday morning, over the recent academic year, nearly two dozen children attended classes at the Cornell public school in the Scarborough, Toronto, learning the ancient Indian language of Sanskrit. This was the result of the Toronto District School Board (TDSB) becoming the first major city in Canada to start formal classes in the language. These classes are part of the mushrooming of formal Sanskrit education in Canada, moving beyond temples and private tutors where such instruction was available earlier.

Other school boards in the region have also started such classes, including three by the Peel District School Board – in the towns of Mississauga and Brampton, and another in Milton. All this has occurred over just the past three years, with Toronto being the latest to join, when it introduced it among its international language options last year, joining other Indian languages including Hindi, Urdu, Punjabi, Tamil, Bengali, Gujarati and Marathi.

Among the groups that has worked to promote teaching of the language in a formal setting is the non-profit Samskrita Bharati, and many of its volunteers are also instructors at the classes. The early success has been heartening for the founders of the organization formed in 2014.

“This is amazing and beyond our expectations. We started with jst a handful of volunteers and now there are as many as seven classes in the GTA,” said its honorary president Harsha Thakkar. The organization’s objective is to move “beyond veneration of Sanskrit as a classical or exotic language” and “to make this a contemporary language whose everyday usage becomes customary and widespread.”

Among the reasons for the adoption of the language is the enthusiasm of parents, and the growth of the population of Indo-Canadians in the country, nearly half of who lived in the province of Ontario, where these classes are being run.

Children in the classes range from those in kindergarten to Grade 8 (aged 13 or 14).