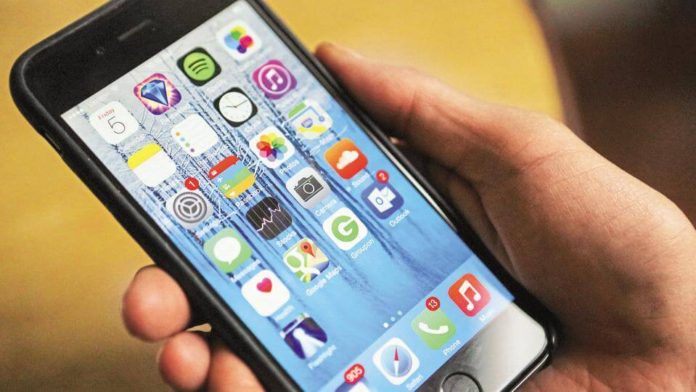 Here’s what to expect from Apple’s iOS 13 update for iPhones and iPads.

The latest iOS 13 update is said to focus on bringing more privacy features along with minor UI improvements. Here are top features expected from the next big software update for Apple’s iPhones and iPads.

Slide on reverse? 40% rise in Indian students in UK

One of the most anticipated features of iOS 13 is the Dark Mode. As the name implies, the feature brings system-wide inverted color option. Interestingly enough, Google will be adding the same feature with its next Android Q update. The Dark Mode is expected to help users save battery as well as have better viewing experience in the night.

With iOS 13, Apple is expected to bring better parental controls to iPhones and iPads. The new features are expected to be part of Apple’s current Screen Time controls. According to reports, iOS 13 may even allow parents to control who their children make calls to.

Apple is going to update most of its native applications. For instance, the Reminders will become more dynamic and on par with the competing third-party applications. iMessage is also expected to get an update with the ability to add profile photos and name – quite similar to regular instant messaging apps such as WhatsApp and Messenger. Apple’s Mail, Home, and Books apps are also expected to receive new features.

Campaign on for ‘Sikh genocide remembrance day’ in Canada

As expected, iOS 13 will bring performance improvements to the operating system. The changes, however, are expected to be mostly under-the-hood. Some of the minor changes may include new animation style. The widgets are also expected to look better with the iOS 13 update.