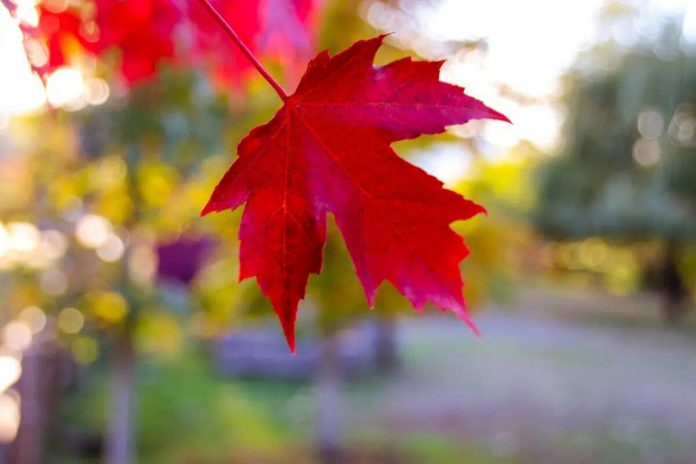 In 2020, Canada made it so legal parents could pass down citizenship to their foreign-born children, making the Citizenship Act more equal.
June is Pride Month, a time to celebrate diversity in gender and sexuality and recognize the unique struggles faced by marginalized groups. Although Canadian law now stipulates it is illegal to discriminate against people based on sexual orientation and sex, sometimes same-sex, gender-diverse, and intersex couples still fall through the cracks. For instance, Up until two years ago, Canadian same-sex couples and couples with fertility issues had a particular loophole to jump through if they had children overseas.

This ruling would allow same-sex couples to pass down citizenship regardless of which partner shared a genetic link with their child. The case was headed by Elsje van der Ven and Laurence Caron, who fought and won the ability to get citizenship for their son.

Quebec’s Superior Court ruling allowed LGBTQ2+ couples and couples with fertility issues to have the same rights to citizenship as their counterparts.

In order to prove a child born abroad to a Canadian parent has the right to citizenship, you need proof of citizenship. Also called a citizenship certificate, these documents allow you to obtain all the benefits of being a Canadian citizen.