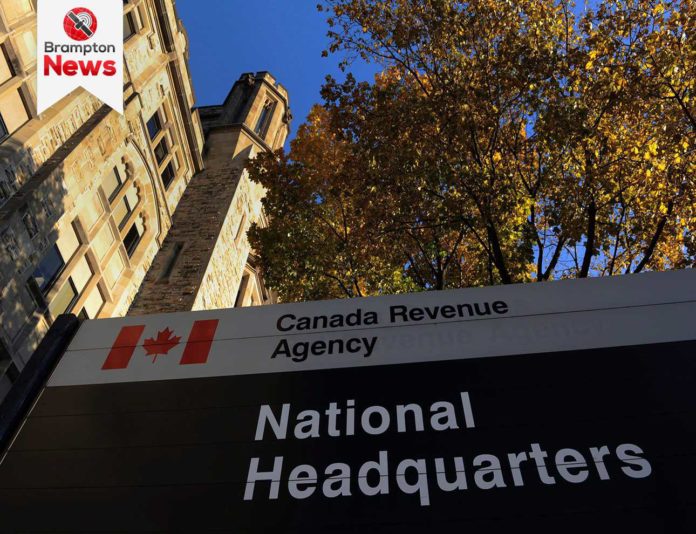 The British Columbia Court of Appeal has set aside a $1.7-million damage award to a Vancouver Island couple who a lower court had said was ruined through the “malicious” actions of the Canada Revenue Agency.

Tony and Helen Samaroo were working a restaurant, night club and motel in Nanaimo in 2008 when they were accused of 21 checks of tax avoidance for purportedly skimming $1.7 million from their businesses.

They were cleared of all charges in commonplace court in 2010 in what the judge hearing the case agreed amounted to the Crown using “voodoo accounting” to support its case, and the couple then sued for malicious prosecution.

A B.C. Preeminent Court judge decided a year ago that the Samaroos were the casualties of an “egregious” prosecution based on an unfounded theory and suspicion about the alleged tax evasion.

In any case, in a choice discharged Tuesday for the benefit of the three-judge board, Justice David Harris says the preliminary judge wasn’t right to put together his examination with respect to that tax avoidance can’t be demonstrated without additionally demonstrating precisely how it was finished.

Thus, Harris says the judge rejected some important proof as “insignificant speculation,” rather than perceiving there was a sensible and reasonable justification to dispatch a case.

Since the examination was defective, Harris says it’s pointless to take a gander at whether the preliminary judge erred in his conclusion that the Crown was motivated by malice or the specialist for the Canada Revenue Agency represented an “improper purpose.”

“When the correct legal test is applied properly to the elements of the offense, with a correct onus of proof in a claim of malicious prosecution, and viewing the issue objectively, the Samaroos cannot succeed in showing that there was an absence of reasonable and probable cause to initiate and continue the prosecution,” the decision says.