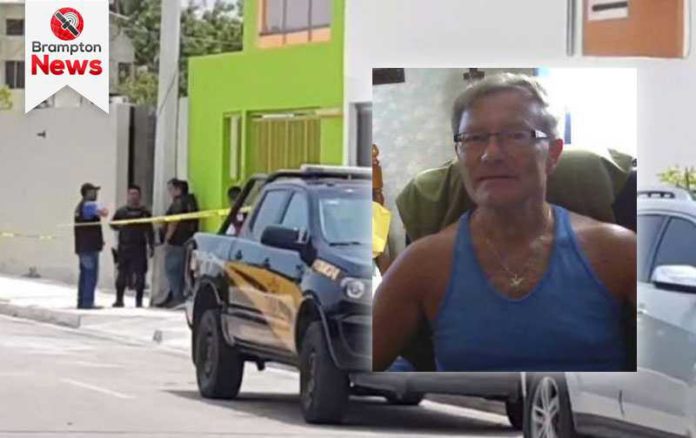 A Canadian man was killed on Friday in a flat in Mexico, says police.

Bruce Allen, 70, from Dartmouth, N. S., was found by his partner in their vacation flats with numerous stabbing wounds to his neck and chest, a member of the family said.

Allen leased an apartment in Progreso, small beach city is close Merida in the Yucatan Peninsula.

Progreso city police said that one individual had been arrested in connection with the death on Friday night.

An autopsy is performed, says Burgos.

In a statement e-mailed, he said that no further information could be disclosed because of provisions under the Privacy Act.

“Our thoughts are sympathy with family and friends of the Canadian citizen who died in Mexico,” he said.