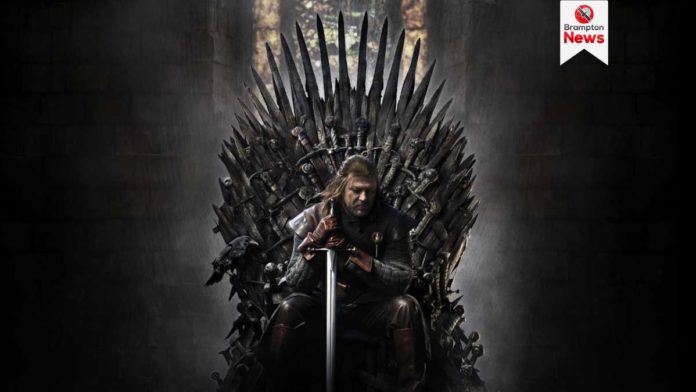 The second episode of Game of Thrones season 2 was uploaded on Amazon Prime in Germany hours before its release.

The second episode of the hit TV show Game of Thrones arrived many hours earlier on the Amazon Prime Video in Germany before its scheduled release time. Though it was taken down from the website soon after, it made its way to several torrent sites for free download.

This comes after extremely stringent measures put in place by the makers to avoid any leakage of spoilers ahead of its premiere. Earlier, four episodes of season five had arrived online much before the broadcast time. It was reported showrunners David Benioff and DB Weiss shot several versions of the final episode to keep the cast in dark about the fate of their characters. Not only this, but the producers also took measures to stop drones overflying their shoots and shared only essential parts of the script with the cast members on a special app.

However, all the efforts went waste as the first episode too, arrived on DirectTV hours before its much-awaited scheduled premiere. The season eight is the final and last season with longer and fewer episodes to bring the most popular TV show to a much-deserved end.

The first episode titled Winterfell had shown the union of the Stark siblings: Arya, Sansa and Jon Snow besides the arrival of Daenerys Targaryen’s huge army. The episode had ended with a gruesome scene showing the young Lord Ned Umber pinned to a wall after being turned into a White Walker. He was killed soon after but was found surrounded by several severed pieces of human arms arranged like the Night King’s sigil.