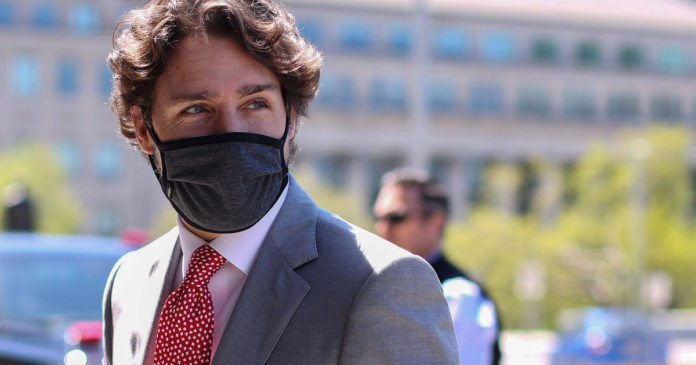 As of Friday evening, over 6 million people had been tested for COVID-19 in Canada, 2.1% of which came back positive. Some 702 new cases were reported on Friday, but no new deaths, the Public Health Agency of Canada reported.

According to the Public Health Agency of Canada, Quebec reported one new death on September 11, but Ontario removed a previously reported death. That meant the number of deaths reported, 9,163, remained unchanged from the previous day.

Measures in place to support international students in Canada

As the numbers improve, “I am reminded of the ways Canadians have pulled together to reduce the spread of COVID-19,” Dr. Theresa Tam, Canada’s Chief Public Health Officer, said Thursday in a statement. “We have been physically apart from each other in order to plank the curve, but we have found new ways to be together, and connected, while at a distance.”

Coronavirus fatalities spiked in April and steadily increased until July, data from the country’s health department shows, before starting to plateau over the summer. 71.3% of deaths in Canada were people over the age of 80.

Compared to the U.S., its southern neighbor, Canada has had fewer coronavirus infections and deaths. The country has 137,676 COVID-19 cases and 9,214 deaths as of Saturday, according to Johns Hopkins University.