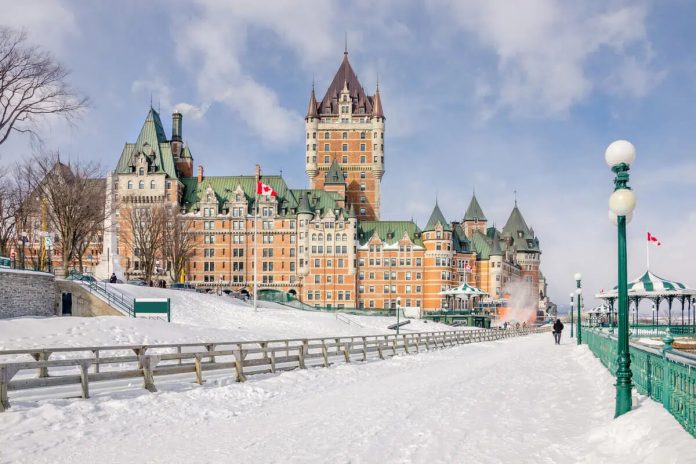 Candidates had to have profiles in the Arrima Expression of Interest system with scores of at least 630 points and they had a valid job offer outside of the Montreal Metropolitan area.

The February 24 draw is the fourth of the year for Quebec and brings the number of invitations issued in 2022 to 1,663. Last year, a total of 3,564 candidates were invited to apply for the permanent selection by the province through Arrima.

How your Canadian spouse can sponsor you for immigration

The Quebec Regular Skilled Worker Program is for skilled workers who are most likely to establish themselves economically in the province. The program is popular among skilled workers and international graduates who wish to immigrate to Quebec permanently to work.

Candidates are assessed on the basis of education and professional skills that could facilitate their professional integration in Quebec, as well as language skills, and their age among other factors.

Those who are invited to apply for permanent selection have a maximum of 60 days to submit their application and pay processing fees. Quebec aims to process complete applications within six months, starting on the date all the required information has been received. This includes all forms and documents.

If successful, candidates will get a Certificat de sélection du Québec (CSQ or Quebec Selection Certificate). They can then use this document to apply for permanent residence to the Canadian federal government.

In October 2021, Quebec released its immigration admission targets for 2022. Most newcomers are expected to come through the province’s economic immigration programs, including the Quebec Skilled Worker Program (QSWP) and the Québec experience program (PEQ).

This year’s plan calls for the admission of 49,500 to 52,500 immigrants across all immigration categories, as well as an additional 18,000 admissions to reach the admission levels that were not met by the federal government in 2020 due to the COVID-19 pandemic. This means that more than 70,000 newcomers could be admitted to the province of Quebec in 2022.