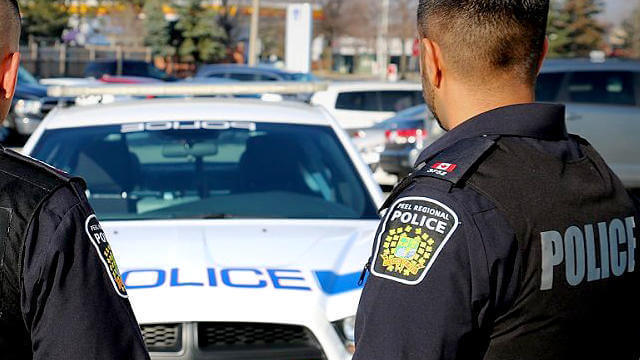 Peel Regional Police (PRP) has made a second arrest in connection to a homicide in Brampton.

On August 13, first responders received a call for medical assistance for an unconscious man in the area of Queen Mary Drive and Heathwood Drive.

Upon arrival, first responders found the man, identified as 22-year-old Surajdeep Singh from Brampton, suffering from signs of trauma, and he was transported to the hospital with no vital signs.

Singh was pronounced dead at the hospital shortly thereafter.

On August 14, PRP arrested a 16-year-old male youth from Brampton and charged him with Second Degree Murder. He attended bail court at the Ontario Court of Justice in Brampton that same day.

Yesterday (August 17), another 16-year-old male youth from Brampton was arrested and charged with Second Degree Murder. He was held for a bail hearing at the Ontario Court of Justice in Brampton today (August 18).

At this time, PRP is no longer searching for suspects in connection to the homicide.

Anyone with relevant information is urged to contact the Homicide and Missing Persons Bureau at 905-453-2121, extension 3205.

Additionally, information may be provided anonymously to Peel Crime Stoppers by calling 1-800-222-8477 or visiting their website.