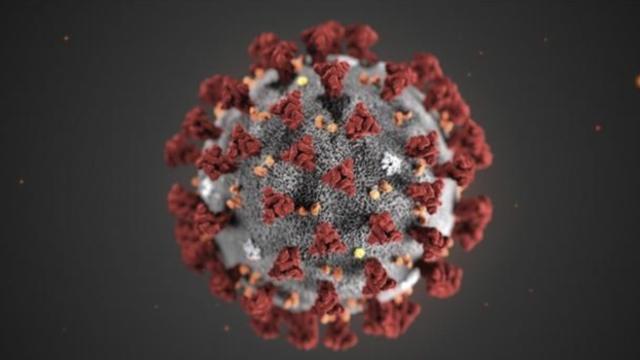 Premier Stephen McNeil made his comment after saying he was “grieving” for the small village of Portapique after an armed man rampaged through the community.

Strang said the two 20-bed special units to treat COVID-19 are now full, and some residents with the illness are in the same rooms as residents who haven’t shown symptoms.

The managers of the 485-person Halifax long-term care facility have long lobbied for residents to have private rooms, and have suggested having multiple residents in the same room has contributed to the virus spreading.

In addition, other nursing homes were donating special beds and protective equipment, and testing will continue to be conducted on site.

The Halifax Infirmary’s COVID-19 treatment unit is being redeployed from the hospital to the long-term care facility to treat with those who are seriously ill.

There are over 40 health care workers who are being added to the staff.

Strang described the spread of the illness through Northwood as a tragic situation.

“That’s five families who are grieving today who will not be able to see their loved one again,” he said.

In total, there are eight long-term care facilities with 93 instances of positive tests of residents and 54 staff who’ve tested positive.

Strang said the majority of those cases are at the Northwood facility’s Halifax campus.

There are now 675 confirmed cases of COVID-19 in Nova Scotia, with 11 in hospital and four in intensive care. Over 21,000 have tested negative for the virus.