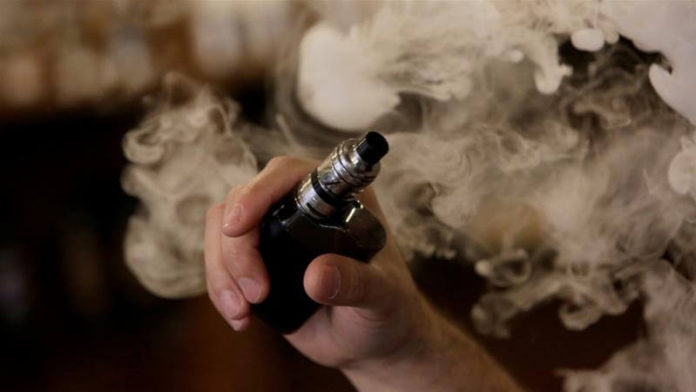 Canadian Minister of Health, Patty Hajdu, on Thursday, proposed to ban the promotion and advertising of the product vaping in public spaces, stores and online, in an effort to curb youth use of e-cigarettes.

The proposed regulations come amid growing concerns about safety and this vaping evidence that youth continue to increase both among those who never smoked and those who did not.

While e-cigarettes are marketed as a safer alternative to traditional cigarettes and the means to help smokers quit, health officials worry they get a new generation hooked on nicotine.

A number of Canadian teenagers who said they had vaped last month doubled from 10% to 20% between 2017-’18 and 2018-’19, according to the Student Canadian Tobacco, Alcohol and Drugs Survey.

“Recent statistics … are alarming,” Hajdu said in a news release. “We are working with experts and all Canadians to find ways to prevent young people from vaping. The new measures announced today will help, but there is more to be done.”

“There is a lot of information to gather,” he said. “We’re very concerned about reports of the extremely negative effects of vaping.”

A US study released earlier this week found that the use of e-cigarettes significantly increases the risk of developing chronic lung conditions such as asthma, bronchitis, emphysema or chronic obstructive pulmonary disease.