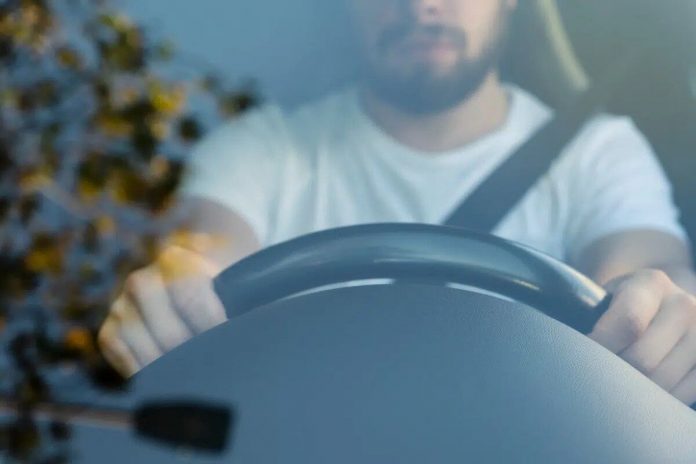 Drunk driving charges can be prosecuted under a variety of designations around the world. Examples of charges that can result from driving drunk include:

Canada will examine your criminal record which can include convictions, arrests, warrants and pending charges. What matters for the purposes of immigration to Canada is how your charge or conviction is translated under Canadian law, i.e., what the equivalent crime is under Canadian law.

Canada may allow you to enter into the country despite your DUI depending on the type of offense, the number of times you committed it, its severity and when you completed your sentence. For example, if it has been 10 or more years since the completion of your sentence, an inadmissible individual could be deemed rehabilitated as a result of the passage of time, though this solution is only available to those who have a single, non-serious conviction on their record.

What is the Canadian Experience Class?

Whether you are coming to Canada to visit, study, work or immigrate, you will have to resolve inadmissibility issues before being allowed into the country.

There are a few different methods of overcoming inadmissibility to Canada:

A Temporary Resident Permit (TRP) is an option for an individual considered criminally inadmissible as it grants temporary access to Canada for a certain period of time.

If it has been less than five years since the completion of the DUI sentence, you must apply for a TRP in order to enter Canada. In order to be granted the TRP, you must have a reason for coming to Canada and it must be determined that you will not be a threat to Canadian society.

If it has been more than five years but less than 10 years since the completion of your DUI sentence, an individual may be eligible for criminal rehabilitation.

If it has been more than 10 years since the completion of a DUI sentence, you can be deemed rehabilitated.

It is important to note that deemed rehabilitation is not an option to any individual with a DUI that occurred after December 2018 due to the Canadian government strengthening penalties for impaired driving that year.

You may be eligible for deemed rehabilitation if you have been convicted outside Canada of a DUI, that if committed in Canada, would be equivalent to an indictable offence punishable by a sentence of less than ten years. You must also meet the following requirements: