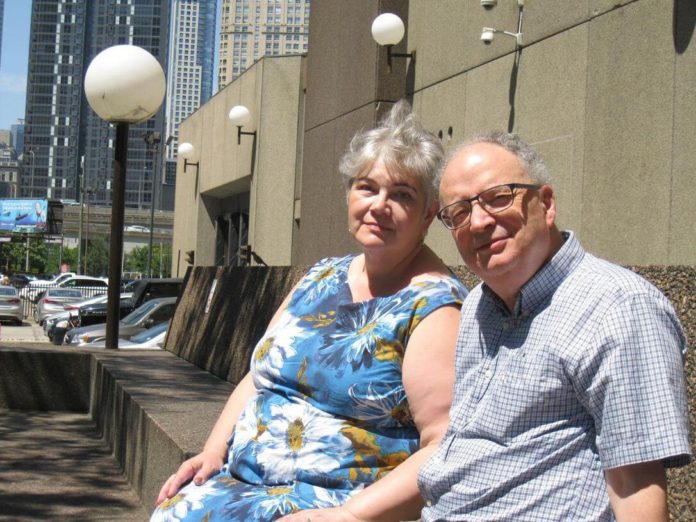 Elena Crenna asks the Federal Court to overturn the immigration adjudicator’s decision to bar him from Canada on events more than two decades ago.

The trial on the issue is scheduled for Wednesday in Ottawa.

Spy saga began in 1994 when Canada David Crenna hired Elena Filatova – whom he would later marry – as a translator and public relations representatives on a humanitarian housing project in Tver, a small town northwest of Moscow.

This initiative involves training Russia to build a wood-frame house, part of an effort to shift the former Soviet Union to a market economy.

An agent of the FSB, Russia’s security agencies, contact Filatova to ask questions about the project and David gave permission to tell what the agent wanted to know for the sake of transparency. Elena and agents met about seven times over a period of years.

In August 1994, David and Elena began a romantic relationship that ended when the housing project concluded in 1996. However, they reconnected in 2008 and married four years later.

For a while, Elena has moved to California to work as a nurse and he obtained US citizenship in 2004.