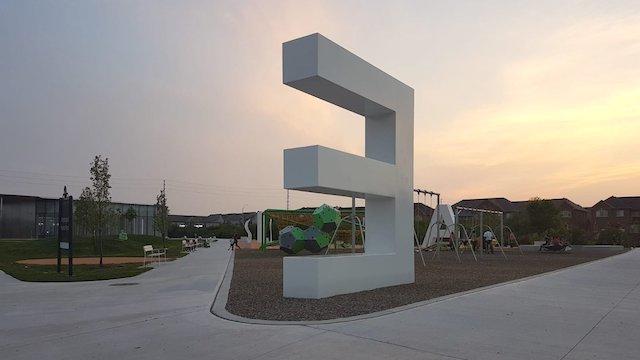 Recently, the city celebrated the official opening of a park commemorating the Komagata Maru incident.

The Komagata Maru Park is a tribute to the individuals who were on the SS Komagata Maru ship. The ship departed from Hong Kong in May 1914 and was transporting immigrants to Canada. The ship was met by Canadian authorities at the Port of Vancouver and denied section because of Canada’s Continuous Passage regulation, which was brought into force in 1908 in an effort to curb Indian to Canada.

Located at 10705 Bramalea Road, the Komagata Maru Park is one of the few parks in Ontario dedicated to immigrants and the first Canadian commemoration of the Komagata Maru incident outside of British Columbia.

Bed Bug FAQs : What You Should and Shouldn’t Do

Many Brampton residents, dignitaries, and descendants of the survivors of the ship attended the official opening.

Friends, I look forward to seeing you tomorrow at the historic official grand opening of #Brampton's Komagata Maru Park. Hope you can make it!

Attending the dedication of the Komagata Maru Park today. pic.twitter.com/EowhTz4wVQ

With the opening of Komagata Maru Park in the @CityBrampton, today is truly a momentous day in our lives, as we remember the victims of the Komagata Maru incident.

We will always stand up for, & celebrate, the diversity that makes Canada strong, proud, & prosperous. #Brampoli pic.twitter.com/jmJtYgVn1a

One of my proudest moments as a Brampton City Councillor has been the naming of Komagata Maru Park, which represents the story of ALL immigrants, their respective struggles and triumphs, and highlights Canada as a beacon of light across the world 🙏🇨🇦 pic.twitter.com/r76NrBLw3J