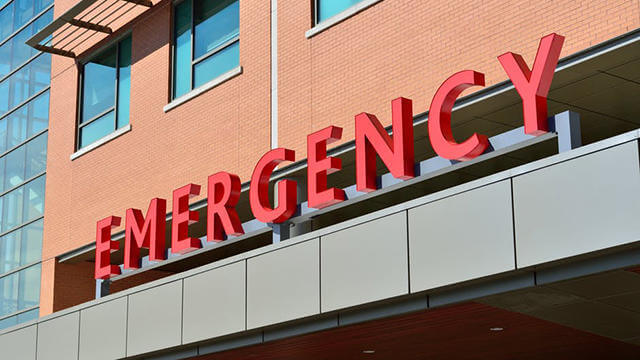 TORONTO — The head of the Ontario Hospital Association is warning that increasing COVID-19 case rates could lead to another provincial lockdown.

He says Ontario residents must practice physical distancing, wear masks when required, and neither host nor attend unsafe gatherings and parties.

Dale says he is making the request of Ontario residents on behalf of hospital staff who are the anchor of the province’s pandemic response.

He says some people have been lulled into a false sense of security by case numbers which had been decreasing last month.

His statement comes as Ontario’s new case count increased for the fourth consecutive day, with 313 cases reported today along with one new death from the virus.

Health Minister Christine Elliott says that nearly 80 per cent of Ontario’s cases are from three regions.

Elliott says that almost 70 per cent of today’s cases are in people under the age of 40.

Ontario reports two new cases of COVID-19 in schools, one in Mississauga and one in Pembroke, Ont., according to the government’s website.

Four school boards are also reporting new cases of COVID-19 not posted on the government page. Halton District School Board has two new cases, according to its COVID-19 advisory page

Meanwhile, Ontario’s legislature returns to Queen’s Park for its fall session on Monday, but with the COVID-19 pandemic still affecting daily life, the Progressive Conservative government’s house leader said it will not be business as usual.

Paul Calandra said the legislature will continue to respect public health rules while returning to its regular four-day-a-week schedule for proceedings.

He said the government will be focused in the coming weeks on the impacts of COVID-19 on the economy, school reopenings, and the health-care system.

The government is also expected to table a formal report on the state of emergency declared by the province earlier this year in response to the pandemic.

Calandra said the government is also leaving itself leeway in the legislative schedule in case it needs to introduce additional legislation to address COVID-19 this fall.

“We’re seeing the (COVID-19 case) numbers are creeping up so if we get into a second wave, we want to be able to react quickly,” Calandra said in an interview. “Should time be needed on the legislative schedule to pass bills, we’re building that in.”

In March, the Progressive Conservative government said its deficit would reach $20.5 billion by the end of 2020-2021. But in August, Finance Minister Rod Phillips said that due to billions more in spending required by the ongoing pandemic, the number is set to reach $38.5 billion.

Calandra said the government will ensure the health-care system gets needed funding and that small and medium-sized businesses also receive support this fall.

“Even for hard-core fiscal conservatives like me, we know that this is a time when you make investments for people … but at the same time, you fix those areas that you can fix and improve your response,” he said. “So, I think you’ll start to see a lot more of that.”

“Returning to normal is just not going to be good enough,” Stiles said. “This pandemic has shown where we have these giant gaps, whether it’s in long-term care or education or those folks who have low wages, unstable jobs.”

While politicians will return to the legislature Monday until the house rises again in December, the building remains closed to the public. Visitors will not be permitted in the spectator galleries of the house because of the pandemic.