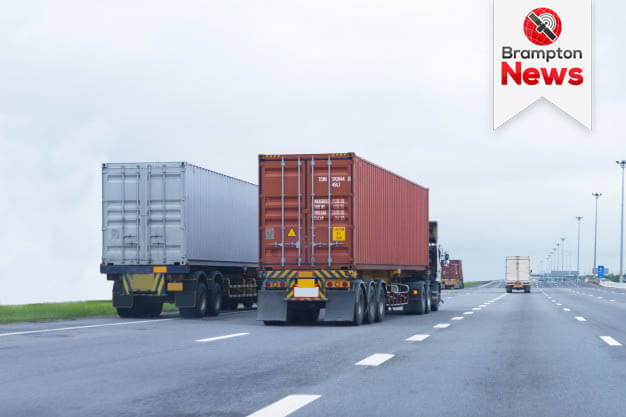 The Peel Region has broadened these heavy truck restrictions on Winston Churchill Boulevard north from 10 Sideroad to Mayfield Road.

As of late, the region has made improvements to the intersection, although the construction work was limited due to property constraints. The Peel Region has also made amendments to the Peel Traffic By-law 15-2013.

This is a part of the region’s Vision Zero framework, which aims to increase road safety.

In 2017, the Town of Halton Hills got an appeal from residents of Norval in regards to worries with truck traffic through Norval and mentioned truck restrictions. A study to explore the concerns found that 87per cent of truck traffic traveling through Norval and through the intersection of Bovaird Drive/Guelph Street and Winston Churchill Boulevard moves directly east/west on Bovaird Drive/Guelph Street.

In addition to the study, field investigations and design document reviews were conducted, looking at truck maneuvers in the intersection.

The recommendation to implement the extension of the heavy truck restriction on Winston Churchill Boulevard was supported by the Halton Region.