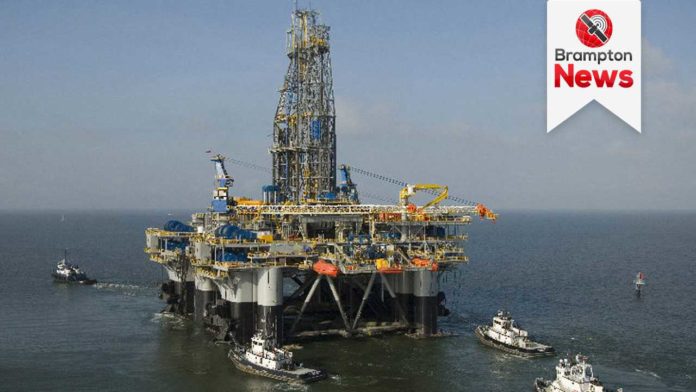 Global Affairs has confirmed a Canadian is among three oil workers who were kidnapped in Nigeria on Saturday.

Three workers from Canada, Scotland and Nigeria were abducted during an early-morning raid on an apparatus possessed by Niger Delta Petr a rig owned by Niger Delta Petroleum Resources in Ogbele, Rivers State, Reuters reports. The abduction is the second in the Delta region within the last week.

As per Global Affairs Canada, officials from the office are supporting the family of the kidnapped Canadian. It says its working to get more information from Nigerian authorities.

The agency won’t be releasing any more information, for now, citing privacy concerns.

A military spokesperson in Nigeria says troops are searching the swamps, and police have upped security in that area where civilians were recently attacked.

Last year, two Canadians and two Americans were kidnapped after they were ambushed by gunmen traveling through Nigeria’s northern Kaduna state.