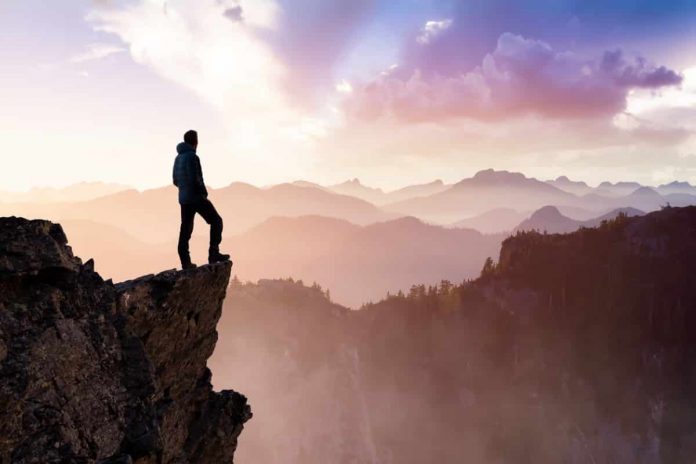 Express Entry draws will get bigger so long as Canada still aims to welcome record-breaking numbers of immigrants.

Express Entry draws have resumed, meaning candidates eligible for all programs have the chance to apply for permanent residence.

On December 23, 2020, the last all-program draw held before the pause, IRCC issued 5,000 Invitations to Apply (ITAs). After that, IRCC only held program-specific draws for Canadian Experience Class (CEC) and PNP candidates. Draws for CEC candidates were then paused after September 21, 2021 because IRCC could no longer process CEC applications within the six-month service standard.

Now that Express Entry has resumed, here are some key points to consider if you’re hesitating to enter the pool at this time.

New Express Entry applications to be processed in six months

How can I get a Labour Market Impact Assessment?

Publicly-available IRCC briefing notes say IRCC was able to clear the inventory of almost 50,000 people between September 2021 and February 2022. In the document, which was to be signed by March 31, 2022, it said IRCC’s Express Entry inventory is sufficient to meet 2022 levels goals, but in order to meet 2023 levels, IRCC would have to start issuing invitations between July and September.

In 2022, IRCC is aiming to welcome 55,900 Express Entry candidates who do not have PNPs, according to the 2022-2024 Immigration Levels Plan. Then in 2023, IRCC is aiming to admit 75,750 of these candidates. By 2024, the targets are expected to rise to 111,500. IRCC will need to significantly increase draw sizes well in advance in order to meet 2024 targets. These plans may be adjusted by November 1, when the new multi-year immigration levels plan must be tabled.

All this to say, we know draws for these programs will continue to increase in accordance with the levels plan targets. Draw sizes will likely continue to be influenced by IRCC’s capacity to maintain this standard as well as Canada’s need for immigrants.

The most recent snapshot of Canada’s labour market highlights the importance of Canada’s need for newcomers. Canada’s labour force shrank in June, largely due to people aged 55 and older leaving the workforce and fewer people were looking for work. At the same time, there are around 1 million job vacancies in Canada, particularly due to the need for summer jobs.

We have long known that Canada’s 9 million baby boomers would be reaching retirement age this decade. A recent RBC survey suggested one-third of Canadians are retiring early, and three in 10 pre-retirees are changing their retirement date because of the pandemic.

At the same time, Canada’s fertility rate decreased to a record low of 1.4 children per woman in 2020. A population needs a rate of 2.1 babies per woman to replace itself. Below that, the new generation of natural-born Canadians will not be enough to replace the retirees who are leaving the labour force.

One of the ways to address labour shortages is to welcome high levels of immigrants. Every year, Canada aims to grow its population by about 1% through immigration. The majority of these immigrants come from the economic class. Prior to this year, Express Entry was the main pathway for new immigrants. As per the current levels plan, Express Entry will once again be the main program by 2024.

Reforms are on the way

There have been few details given on what these draws could look like, but they could be based on a candidate’s occupation, language ability, or region.

PNPs can boost your score

If you are eligible for Express Entry, being in the pool can open you up to the possibility of being invited to apply for Canadian immigration. It can also allow you to become eligible for a provincial nomination, which would boost your score by 600 CRS points, putting you at the top of the Express Entry pool. Canadian provinces may invite candidates to apply for a provincial nomination even if their CRS score is below 400. Alberta, for example, has been known to invite candidates with scores as low as 300.

Your profile is valid in the Express Entry pool for 12 months. During this time, you can take steps to boost your CRS score and increase your chances of receiving an ITA.

There are no guarantees in Canadian immigration, but with Express Entry you have the chance to get permanent residency status six months after you apply.

The first step is to see if you are eligible for Express Entry.